NEW DELHI (AP) — From Africa’s crowded AIDS clinics to the malarial jungles of Southeast Asia, the lives of millions of ill people in the developing world are hanging in the balance ahead of a legal ruling that will determine whether India’s drug companies can continue to provide cheap versions of many life-saving medicines. 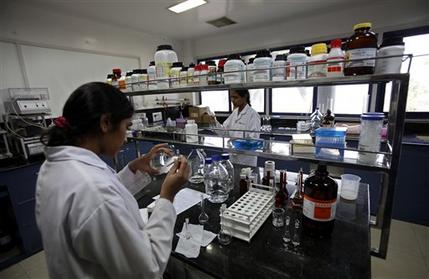 FILE – In this March 13, 2012 file photo, Indian scientists work inside a laboratory of the Research and Development Centre of Natco Pharma Ltd. in Hyderabad, India. From Africa’s crowded AIDS clinics to the malarial jungles of Southeast Asia, the fate of millions of people awaits a ruling by India’s highest court that could determine whether the country’s drug companies can continue to provide cheap versions of many life-saving medicines. (AP Photo/Mahesh Kumar A., File)

“The implications of this case reach far beyond India, and far beyond this particular cancer drug,” said Leena Menghaney, from the aid group Doctors Without Borders. “Across the world, there is a heavy dependence on India to supply affordable versions of expensive patented medicines.”

With no costs for developing new drugs or conducting expensive trials, India’s $26 billion generics industry is able to sell medicine for as little as one-tenth the price of the companies that developed them, making India the second-largest source of medicines distributed by UNICEF in its global programs.

Indian pharmaceutical companies such as Cipla, Cadila Laboratories and Lupin have emerged over the past decade as major sources of generic cancer, malaria, tuberculosis and AIDS drugs for poor countries that can’t afford to pay Western prices.

The 6-year-old case that just wrapped up in the Supreme Court revolves around a legal provision in India’s 2005 patent law that is aimed at preventing companies from getting fresh patents for making only minor changes to existing medicines – a practice known as “evergreening.”

Novartis’ argued that a new version of Glivec – marketed in the U.S. as Gleevec – was a significant change from the earlier version because it was more easily absorbed by the body.

India’s Patent Controller turned down the application, saying the change was an obvious development, and the new medicine was not sufficiently distinct from the earlier version to warrant a patent extension.

Patient advocacy groups hailed the decision as a blow to “evergreening.”

But Western companies argued that India’s generic manufacturers were cutting the incentive for major drug makers to invest in research and innovation if they were not going to be able to reap the exclusive profits that patents bring.

“This case is about safeguarding incentives for better medicines so that patients’ needs will be met in the future,” says Eric Althoff, a Novartis spokesman.

Earlier this year, an Indian manufacturer was allowed to produce a far cheaper version of the kidney and liver cancer treatment sorefinib, manufactured by Bayer Corp.

Bayer was selling the drug for about $5,600 a month. Natco, the Indian company, said its generic version would cost $175 a month, less than 1/30th as much. Natco was ordered to pay 6 percent in royalties to Bayer.

Novartis says the outcome of the new case will not affect the availability of generic versions of Glivec because it is covered by a grandfather clause in India’s patent law. Only the more easily absorbed drug would be affected, Althoff said, adding that its own generic business, Sandoz, produces cheap versions of its drugs for millions across the globe.

Public health activists say the question goes beyond Glivec to whether drug companies should get special protection for minor tweaks to medicines that others could easily have uncovered.

The court’s decision is expected to be a landmark that will influence future drug accessibility and price across the developing world.

“We’re already paying very high prices for some of the new drugs that are patented in India,” said Petros Isaakidis, an epidemiologist with Doctors Without Borders. “If Novartis’ wins, even older medicines could be subject to patenting again, and it will become much more difficult for us in future to provide medicines to our patients being treated for HIV, hepatitis and drug resistant TB.” 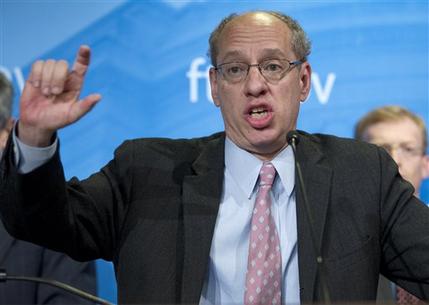 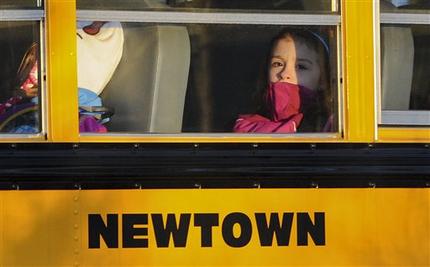