JERUSALEM (Reuters) – An Israeli officer was severely wounded on Tuesday when a bomb went off beside an army patrol along the border with the Gaza Strip, a military spokeswoman said.

The attack came on the same day that the Emir of Qatar was due to arrive in Gaza in the first visit by a head of state to the blockaded enclave since it was taken over in 2007 by the Iranian-backed Islamist Hamas movement.

No Palestinian militant group claimed responsibility for the bomb attack. An Israeli military statement said the soldiers were on a “routine patrol adjacent to the security fence in the central Gaza Strip” when the explosion occurred.

The officer was evacuated by helicopter to hospital, the statement added.

Israel on Monday killed two Palestinian militants, one of them a Hamas gunman.

Although Hamas is hostile to Israel, it has regularly sought to stay out of recent cross-border confrontations as it shores up its Gaza rule in the face of more radical challengers and reaches out to potential Arab allies abroad. 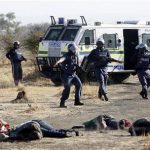 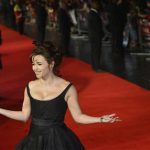 EU lifts curbs on aid to Zimbabwe to spur reform 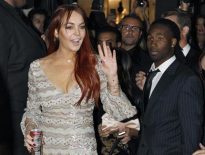 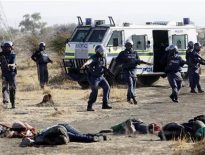