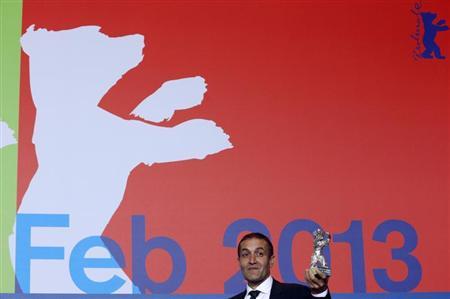 The flowers and cheering which greeted Berlin film festival 2013 best actor Nazif Mujic on his return home to Bosnia this week are the latest in a string of unbelievable surprises for a poor Roma who has spent a lifetime on the fringes of society.

“I have fulfilled my dream 100 percent,” Nazif Mujic told reporters upon his arrival in northern Bosnia on Monday.

Mujic has become unexpectedly famous by playing himself in “An Episode in the Life of an Iron Picker”, a film based on the grim circumstances of his real life and which also stars his wife Senada Alimanovic.

The movie lays bear a particular period in Mujic’s lifelong struggles to provide for his wife and two daughters in a society where money appears to be more important than human life.

The fact that Mujic and his family are Roma adds an extra dimension of injustice and alienation, but Bosnian director Danis Tanovic’s tale is more universal.

School children in the northern village of Poljice were let out of classes to cheer the unemployed Roma who supports his wife and three children by collecting scrap metal.

“Bravo, Nazif,” neighbors applauded as he drove a car down a moody road towards his run-down house in the nearby hamlet of Svatovci.

That’s a far cry from the treatment which set the whole ball rolling towards his new-found notoriety in Tanovic’s film, which tells the story of Mujic’s efforts to get medical treatment for his pregnant wife after she falls and has a miscarriage.

“I still think this is a dream,” Alimanovic said on Monday, carrying in her arms their six-month-old son whom they have named Danis in honor of the film’s director.

Related:  Lady Gaga reportedly suffers concussion after getting hit on the head during a performance
Powered by Inline Related Posts

Despite their pleas for understanding and help doctors sent the couple away. Told it would cost about 500 euros to pay for an operation, Mujic knew he could never raise the money, and so went back to the hospital and to charities, begging for help.

In the end, the only way to succeed was to break the law.

Tanovic read about the case in newspapers and talked the couple into appearing as themselves in a kind of docu-drama with a total budget of only 30,000 euros ($40,100).

“Nobody should experience what I experienced … only because of 980 marka (about 500 euros),” said Mujic, still dressed in the suit he wore at the festival awards ceremony.

He said the film and award have not changed his life but have changed the “feeling in his heart”.

“I hope this film will send a message to everyone in Bosnia,” he said.

Romas are among minority groups who are not recognized as “constituent nations” in Bosnia, where only Serbs, Croats and Bosnian Muslims or Bosniaks can run for top offices.

Mujic said his only wish is to get a permanent job and health insurance. But he is aware it was unlikely in Bosnia, where around 43 percent of people are registered as unemployed.

Until then Mujic said he would carry on collecting scrap metal. 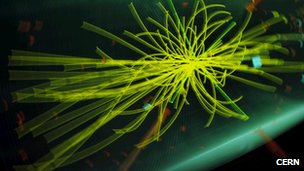 News Cosmos may be ‘inherently unstable’ 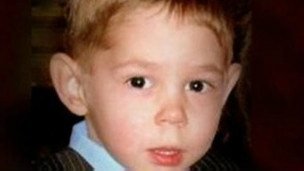