(Reuters) – Former Florida Republican Governor Charlie Crist, who campaigned for President Barack Obama in this past election, announced on Twitter Friday that he is now a Democrat.

Crist attended a holiday party at the White House Friday night, according to the Miami Herald, and tweeted from the event: “Proud and honored to join the Democratic Party in the Home of the President@Barack Obama!”

Crist tweeted a photo of himself holding a Florida voter registration application.

He bolted from the Republican Party in 2010, when polling suggested he would lose the nomination for U.S. Senate to Tea Party favorite Marco Rubio. Crist ran as an independent and Rubio won the three-way race handily.

He is expected to try another run for governor, the Herald said. 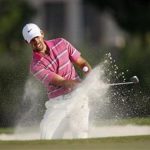 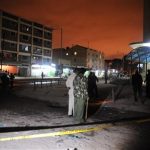 U.N. Security Council to vote this week on delay of Kenya trials: Rwanda

Hollande: France ‘struck in heart’ by attack that killed 12

Former Florida Governor Crist tweets that he is now a Democrat 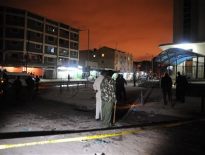 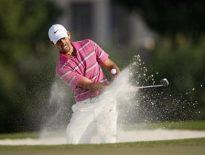