A Pakistani court on Friday granted bail to a Christian girl accused of blasphemy, in a case that has sparked an international outcry.

Judge Muhammad Azam Khan ordered the release of Rimsha Masih, who was arrested in a poor Islamabad suburb on August 16 accused of burning papers containing verses from the Koran.

“I accept her bail application,” Khan announced to a packed courtroom.

Campaigners stepped up calls for her release after police on Saturday arrested a cleric for allegedly tampering with the evidence.

His deputy and two assistants said Hafiz Mohammed Khalid Chishti tried to bolster the case against the girl by planting pages from the Koran among the burnt papers that were brought to him.

Under Pakistan’s strict blasphemy laws, insulting the prophet Mohammed is punishable by death and burning a sacred text by life imprisonment.

Blasphemy is a very sensitive subject in Pakistan, where 97 percent of the 180 million population are Muslims, and allegations of insulting Islam or the prophet Mohammed often prompt a furious public reaction.

Rights groups have called on Pakistan to reform its blasphemy legislation, which they say is often abused to settle personal vendettas.

In 2011, leading politician Salman Taseer and a Christian cabinet minister, Shahbaz Bhatti, were assassinated after calling for the law to be reformed.

Taseer’s convicted killer is being held in the same jail as Rimsha. 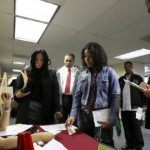 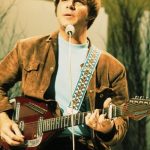 Rwanda says being made a scapegoat for Congo mutiny 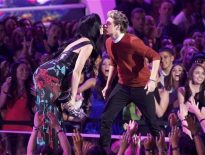 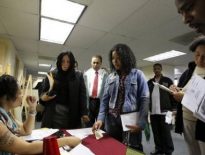