In Newtown, debate begins on future of school massacre site

(Reuters) – Parents of children who attended Sandy Hook Elementary School in Connecticut expressed mixed feelings on Sunday about what should be done with the facility and its grounds following a December shooting rampage that killed 20 students and six staff members. 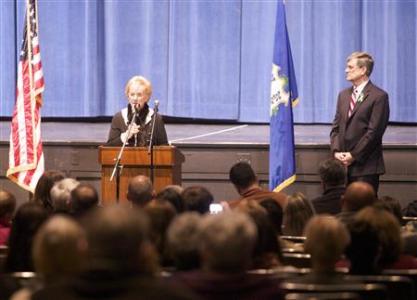 Speaking at the first of two “community conversations” on the fate of the school, parents and residents of the community discussed whether to return children to the school or demolish it and build a memorial on the grounds.

Frantic parents who arrived at the school following the December 14 shooting had been directed to a nearby firehouse to learn the fate of their children.

“Unless you were a parent of a Sandy Hook student that day and had to walk to that firehouse, you don’t know how we feel,” Christine Wilford, the mother of two children who survived the shooting, said during her turn at the microphones set up in an auditorium at nearby Newtown High School.

“On that day, I looked around and it was my Sandy Hook family,” said Wilford, who echoed what most parents said at the meeting, which was they wanted to hear what families said privately about the facility’s future before deciding her own preference.

The mass killings plunged Newtown, a rural New England town of 27,000 residents about 70 miles northeast of New York City, into grief, along with much of the rest of the nation.

The shootings prompted President Barack Obama to place Vice President Joe Biden at the head of a task force that will find ways to curb gun violence. Biden is due to submit the recommendations as early as Tuesday.

The vice president has said he will recommend universal background checks for gun buyers and new limits on the capacity of magazines like those used by the Connecticut gunman. Gun rights groups said on Sunday that these restrictions would fail in Congress.

The elementary school remains closed to everyone but police investigating the attack. Its students, more than 400 children in kindergarten through fourth grade, have been relocated to a school in the neighboring town of Monroe.

Newtown First Selectman Patricia Llodra told the audience that the final decision on the school’s fate will come only after months of discussions with other groups, including teachers who were there during the shooting and families that lost children.

“The process ahead of us will take months,” Llodra said. “But we need to bring our Sandy Hook students home.”

Merim Bajraliu, a senior at the high school whose sister attended Sandy Hook, said knocking the school down only increases the damage caused by the gunman.

“Some of my best childhood memories were at Sandy Hook school,” Bajraliu said. “I don’t think a psychopath should take this away from us. Razing the school would be an absolute injustice to those whose lives were cut short that day.”

Several parents agreed with Bajraliu, saying their children are asking to return to the school.

And yet one father who asked not to be identified said his first grader has said he never wanted to step foot in the school again, nor does his wife. He asked that whatever decision is made about the school’s future, that families be given the opportunity to attend any other school in the district.

Despite the differences, most of the parents agreed not to separate the children from their classmates.

“You can’t divide those kids up. They’ve been through too much,” said Jodi Markowski, mother of a second grader. “It’s not too soon. I want them to know where they are going to school.”

Families who lost children in the massacre are scheduled to meet town officials in the upcoming weeks, Llodra said. She is also meeting with the affected teachers in the temporary school.

Authorities have not offered a motive for the attack. The gunman, Adam Lanza, 20, killed his mother before driving to the school. He shot himself dead following the rampage.

In Newtown, debate begins on future of school massacre site 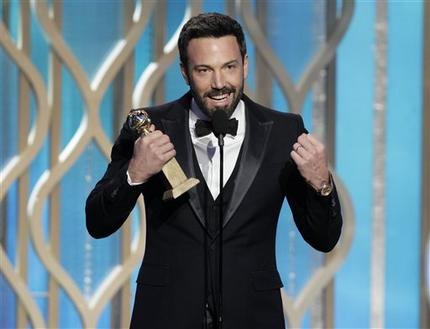 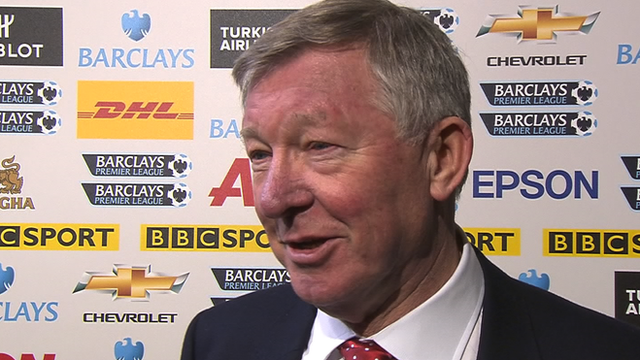