Obama departs for Asia, to make historic stop in Myanmar

(Reuters) – U.S. President Barack Obama departed on Saturday for a three-country swing through Asia, using his first foreign trip since winning re-election to emphasize his administration’s focus on the region. 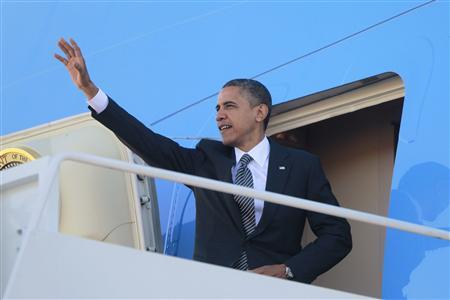 Obama will make stops in Thailand, Myanmar and Cambodia. The highlight of the trip is likely to be the historic stop in Myanmar, a former pariah state. The White House hopes his visit will push the country to lock in democratic reforms.

The president’s tour may be overshadowed, however, by violence in the Middle East and concerns about tax and spending talks with lawmakers back home.

Obama is scheduled to return to Washington early Wednesday morning.

Obama departs for Asia, to make historic stop in Myanmar 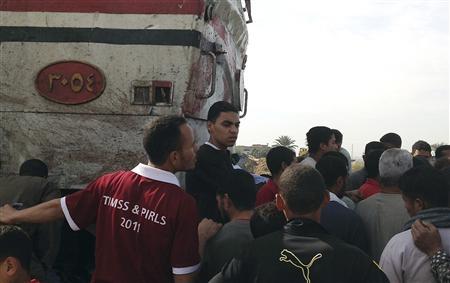 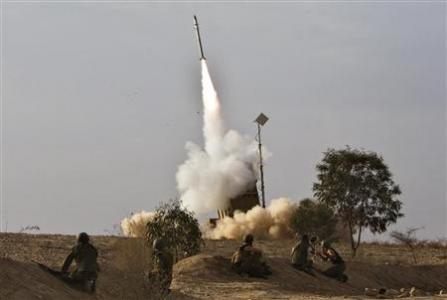