ERIE, Colo. (AP) — A spokesman for the National Transportation Board says all five people aboard a small plane that crashed near an airport north of Denver have died. 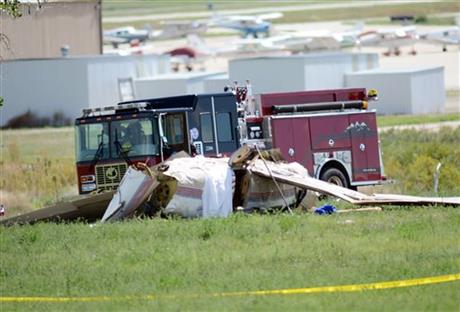 Firefighters work on the scene where three people were killed and two others injured after an airplane crashed in a field northwest of the main runway at Erie Municipal Airport while coming in for a landing in Erie, Colo., Sunday, Aug. 31, 2014. (AP Photo/The Daily Camera, Cliff Grassmick)

NTSB spokesman Peter Knudson said Sunday afternoon that the Piper PA-46 airplane crashed near the Erie Municipal Airport about 11:50 a.m. Shortly after the crash, three people were declared dead at the scene and two were taken to hospitals.

Erie Police Cmdr. Lee Mathis says the six-passenger plane crashed a few hundred yards northwest of the runway, but he did not know if it was landing or taking off. A photo of the crash site posted on the Boulder Daily Camera’s website showed the mangled wreckage of the plane, which crashed into a grassy field.

The NTSB is investigating the crash. Erie is about 20 miles north of Denver. 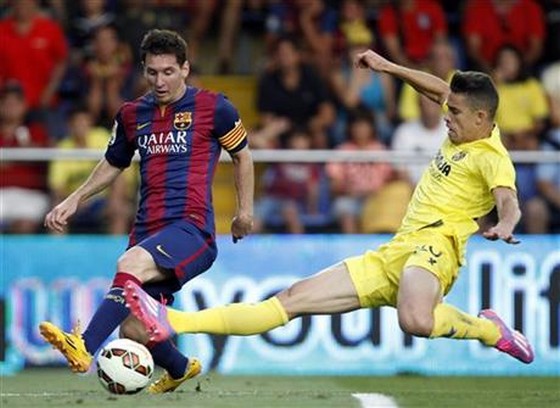 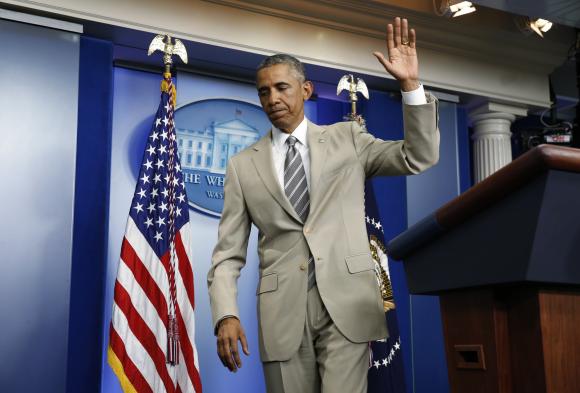