JOHANNESBURG (Reuters) – Authorities in South Africa advised ANC renegade Julius Malema on Friday that a warrant had been issued for his arrest, one of his lawyers said on Friday. 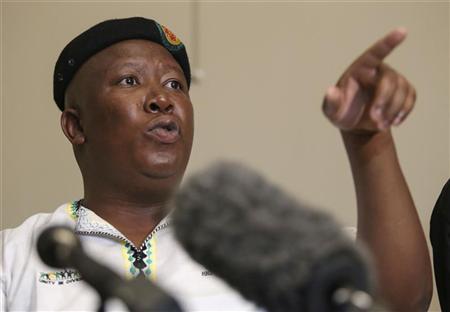 “He was contacted about an arrest warrant,” Nicqui Galaktiou of Brian Kahn Inc. Attorneys told Reuters.

She could not immediately give further details about the warrant, which South African newspaper City Press said earlier was related to charges of fraud, money laundering and corruption. 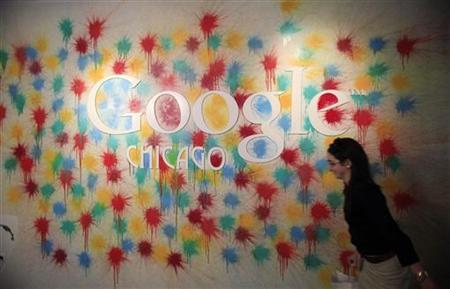 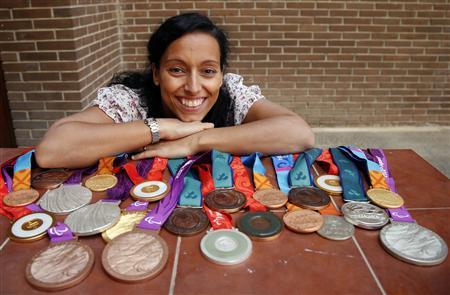