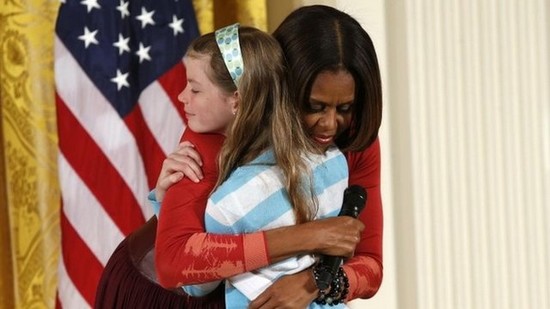 The moment Charlotte Bell, 10, surprised the First Lady with her father’s CV

A young girl offered US First Lady Michelle Obama her father’s CV during questions at the White House’s Take Our Daughters and Sons to Work Day.

Charlotte Bell, 10, told Mrs Obama her dad had been out of work for several years.

Mrs Obama told the other children the girl was doing something for her dad.

When the event – attended by children of employees of the Obama administration – ended, she hugged the 10-year-old and took the CV.

Charlotte’s mother, an administration employee who did not want to be identified, told the Associated Press news agency her husband had worked for the Obama campaign in 2012. He had been looking for a policy job since then.

Charlotte’s family had joked over the weekend about making a job pitch to the first lady, but her parents did not know she would give it a try, her mother said. 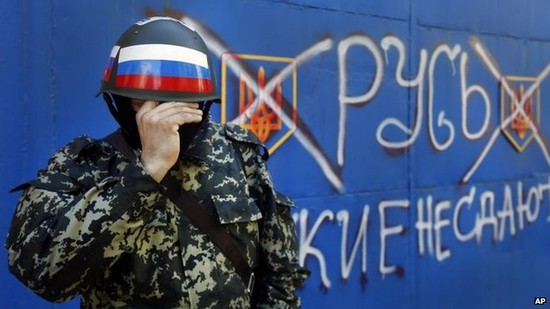 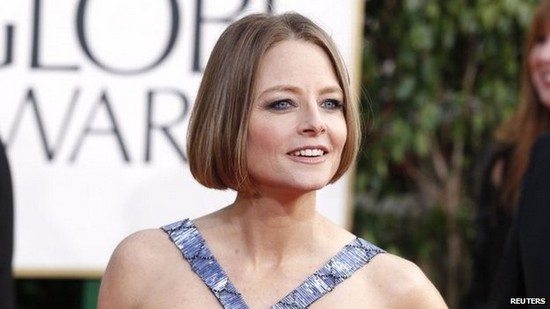