(Reuters) – The Czech Republic reclaimed the Fed Cup after Lucie Safarova thumped Serbia’s Jelena Jankovic to give the home team an unbeatable 3-1 lead. 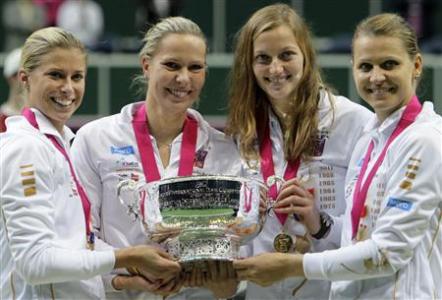 Left-hander Safarova, the word number 17, broke Jankovic’s opening serve before winning 6-1 6-1 in front of a 14,000 capacity crowd at Prague’s O2 Arena. She had won only one of their previous six encounters.

“It is impossible to describe how great this feeling is, because it is at home,” Safarova said.

“I played unbelievably well. This was one of those days when everything you touch works out well. I really wanted to win and I am very happy.”

Safarova’s form contrasted with her two losses in last year’s final againstRussia and compensated for Petra Kvitova, who had stumbled in her return singles earlier on Sunday.

The 24-year old Serb took the first point for Serbia with a forehand winner on her third match point.

Related:  US Open at a glance -- day 3
Powered by Inline Related Posts

“I knew today I would be playing better and I started swinging from the beginning and worked well for me. (Kvitova) started swinging again (in the second set), getting few winners down the lines, but I managed to stay calm,” she said.

Kvitova said she had felt healthy after but lacked power.

“I did not have a lot of energy. At the beginning I was being much too hectic, I wanted to take the final point in this tie,” she said.

“Ana played very well, aggressively, I only could play a few shots in rallies, that is why I made errors and she took the winners.”

The Fed Cup title is the Czechs seventh overall including the former Czechoslovakia The Czechs are hoping to complete a double when the men’s team take on Spain in the Davis Cup final later this month. 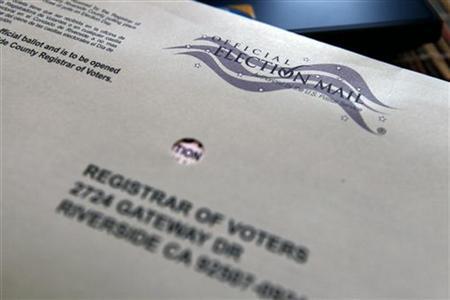 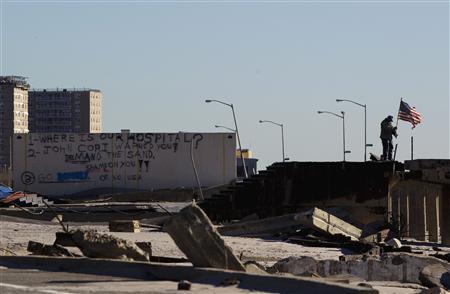