Here’s what the experts say.

Elon Musk is still confident that 2026 will be the year that his space company SpaceX lands humans on Mars, where he hopes to build a human settlement.

In a wide-ranging interview with the audio-only Clubhouse app on Sunday, Musk said it will take five and a half years before a crewed mission of SpaceX’s Starship rocket could land on the Red Planet.

The important thing is that we establish Mars as a self-sustaining civilization, he said.

But Musk’s timeline for reaching Mars has wavered over the past few years. The billionaire said in 2017 his aspirational timeline was for SpaceX to send cargo ships to Mars in 2022, followed by a crewed mission two years later.

In October, Musk said the space company has a fighting chance of sending an uncrewed Starship rocket to Mars in 2024 — two years later than he previously hoped. He echoed his ambition in December saying he is highly confident SpaceX will launch an uncrewed rocket to the planet in 2024, followed by a crewed mission in 2026.

With five and a half years to go, experts say SpaceX may be waiting a few more years to achieve its goal.

Greg Autry, a commercial space industry expert, told Insider he thinks Musk will get to Mars, on his own or with NASA in 2029 or 2031. The window is dependent on when the Earth lines up with Mars, which is every 26 months. But Autry warned that space projects are challenging and rarely on time — Musk’s goal is no exception.

It’s a matter of finances and will. Elon has both, he said. 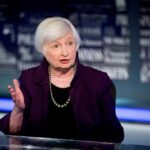 Treasury Secretary Janet Yellen: Biden’s stimulus bill could help US employment bounce back to normal by 2022 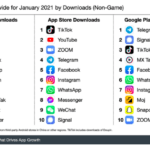 Elon Musk says SpaceX will get humans to Mars in 2026 but some industry insiders are more optimistic than others. 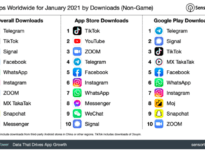 Internet Telegram tops the chart of most downloaded apps wo… 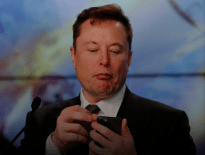 Internet Elon Musk, back on Twitter, turns his attention to…