(Reuters) – Walt Disney Co agreed to buy filmmaker George Lucas’s Lucasfilm Ltd and its “Star Wars” franchise for $4.05 billion in cash and stock, a blockbuster deal that includes the surprise promise of a new film in the series in 2015. 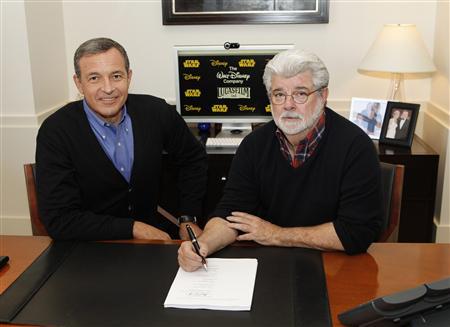 The deal unites a boutique Northern California film studio that brought special effects into the digital era with a venerable Hollywood powerhouse that has shown a knack for getting the most out of big-name entertainment brands.

Disney plans to release at least three more films in the Star Wars sci-fi saga that ranks among the biggest movie franchises of all time, Chief Executive Bob Iger told analysts on Tuesday. The last “Star Wars” picture was “Revenge of the Sith” in 2005.

Although Lucas has in the past denied plans for any new “Star Wars” movies, he said in a video interview released Tuesday on Starwars.com that he had already created story treatments outlining three more films as well as many other Star Wars story lines.

Lucas, an icon in the industry known for exercising control over the most minute details of the fictional universe he created, will remain a creative consultant on the new films, although in the video interview he cast the sale as part of a long-held personal desire to exit the mainstream film industry.

In a statement on Tuesday, Lucas said: “It’s now time for me to pass ‘Star Wars’ on to a new generation of filmmakers.” He will become the second-largest individual holder of Disney shares, with a 2.2 percent stake.

Disney will pay about half the purchase price in cash and issue about 40 million shares at closing.

“This is one of the greatest entertainment properties of all time,” Iger said.

The agreement marks the third time in less than seven years that Disney has signed a massive deal to take over a beloved studio or character portfolio, part of its strategy to acquire brands that can be stretched across TV, movies, theme parks and the Internet.

In early 2006, Disney struck a deal to acquire “Toy Story” creator Pixar, and in the summer of 2009 it bought the comic book powerhouse Marvel.

Pixar was founded by Lucas but sold for scrap to Apple co-founder Steve Jobs, who turned it into a much-celebrated hit-maker. Lucas had more success with Industrial Light and Magic, the pioneering digital technology company behind the special effects of many major Hollywood movies.

Industrial Light and Magic and Lucasfilms’ Skywalker Sound unit do much of their work for other studios and it was not clear how they might be melded with Disney operations.

Iger said no decision had been made on whether Lucasfilm would remain headquartered in San Francisco and neighboring Marin County, where Lucas lives, although the company said it would retain operations in Northern California.

The three Marin ranches that Lucas owns, two of which host Lucasfilm operations, are not part of the deal, a Lucasfilm spokeswoman said.

The news that the Star Wars tale will be revived thrilled some fans, although others said they had little appetite for new installments after the first six movies.

Lucas, in the video interview, said he felt Disney was the right home for his franchise. “I really wanted to put the company somewhere in a larger entity which could protect it,” he said.

The next “Star Wars” movie installment will be Episode 7 in the series, followed by Episodes 8 and 9, Iger said. Disney’s long-term plan is to release a new movie in the series every two to three years thereafter, he added.

Chief Financial Officer Jay Rasulo said the Lucasfilm purchase would lower Disney’s earnings per share by a low single-digit percentage in fiscal 2013 and 2014. He also said Disney would repurchase all of the issued shares on the open market within the next two years, on top of planned buybacks.

“Disney already has a great portfolio and this adds one more,” said Morningstar analyst Michael Corty. “They don’t have any holes, but their past deals have been additive.”

Iger said he and Lucas first discussed a possible sale about 18 months ago. Lucas was pondering his retirement, and Iger was looking to add another well-known brand to the Disney empire. The two signed the deal at Disney’s Burbank, California, headquarters on Tuesday.

“Everywhere I went, ‘Star Wars’ was already there, and sometimes they got there ahead of us,” Iger said in an interview. “I kept seeing that brand and decided maybe we should buy it.”

He told analysts he believed there was substantial pent-up demand for new “Star Wars” movies. Each of the last three films in the series would have grossed $1.5 billion in today’s dollars at the box office, CFO Rasulo estimated.

In 2005, the year the last “Star Wars” film was released, LucasFilm generated $550 million in operating income, he added.

Lucas will not sit on the Disney board despite his 2.2 percent stake in the company, Iger said. Jobs, who held a large stake in Disney after it bought Pixar, had a seat on Disney’s board.

Earlier this year, Lucas had told the fan magazine Empire: “I’m moving away from the company, I’m moving away from all my businesses, I’m finishing all my obligations and I’m going to retire to my garage with my saw and hammer and build hobby movies.

“I’ve always wanted to make movies that were more experimental in nature, and not have to worry about them showing in movie theaters.” 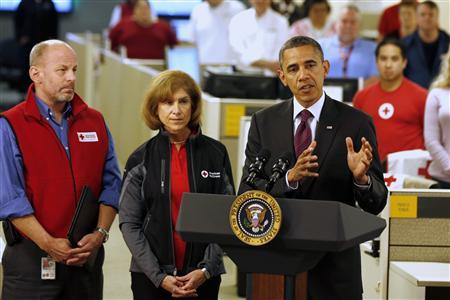 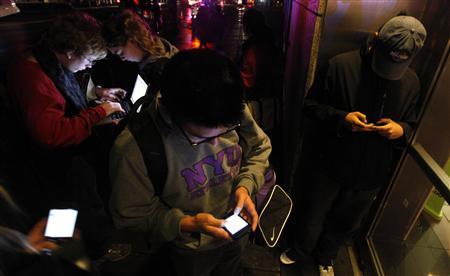