Christina Aguilera debuts music video for her new single “Your Body,” which features the singer bedding and killing men.

The video shows Aguilera rocking a lot of pink wigs, leopard print, corsets and micro-mini skirts, while meeting and murdering a slew of handsome male companions.

The song was produced by Max Martin, who also produced the Maroon 5 hit “Moves Like Jagger,” where Aguilera did guest vocals and the video was directed by Melina Matsoukas, who also directed Rihanna’s “We Found Love” music video, which was named Video of the Year at the MTV Video Music Awards.

The 31-year-old singer recently revealed the name of her upcoming album to fans on Twitter, writing, “Album title: Lotus. Representing an unbreakable flower that survives under the hardest conditions and still thrives.”

The album is due out in November and the singer said that for the first time, she didn’t concentrate on a theme but just did what felt right.

“Conceptually I didn’t target one particular sound/genre. I made [what] felt good,” Aguilera wrote of “Lotus,” adding, “[My inspirations were] self expression and freedom. The album represents a rebirth for me.”

Aguilera’s last album, a 2010 dance and electronic album titled “Bionic,” sold just 310,000 units and was her first album to not reach platinum status.

Since then, Aguilera has gone through a divorce, found new love and came back into the public eye on “The Voice.” Aguilera and Jordan Bratman were married for five years before she filed for divorce in 2010. They have a 4-year-old son, Max.

It was announced on September 17 that Aguilera and her fellow “The Voice” mentor Cee Lo Green would be taking time off from the reality series in its upcoming fourth season. Shakira and Usher will take the pair’s spots, alongside Adam Levine and Blake Shelton. The third season of the reality singing competition premiered on September 10.

Related:  Gabby Douglas Tells Oprah: "I Was Bullied By Other Gymnasts"
Powered by Inline Related Posts

Aguilera’s new album features Cee Lo Green and Adam Levine. The Maroon 5 front man told Aguilera at a recent news conference for the show that he’d heard “Your Body” and added, “I hate you because it’s so good.”

What do you think of Christina Aguilera’s new music video? Watch it and vote in our poll below. 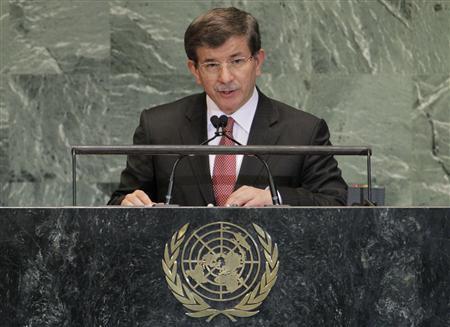 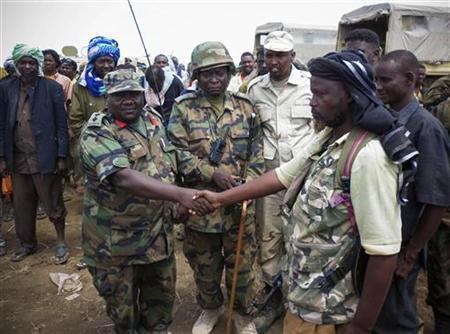