(Reuters) – The French movie about an aging couple, “Amour,” was the surprise choice for best film of 2012 by the Los Angeles Film Critics Association on Sunday, while Joaquin Phoenix was named best actor for his role as a troubled outsider in the cult drama “The Master.” 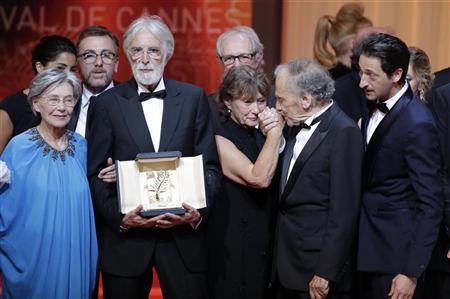 “Zero Dark Thirty,” the thriller about the killing of Osama bin Laden, took just one award, for best editing.

Nominations are to be announced later this week for the Screen Actors Guild and Golden Globe awards, in what are likely to be leading indicators for the Oscars in February.

The 60 or so members of Los Angeles Film Critics Association showed wide-ranging tastes and little agreement with awards industry watchers.

Emmanuelle Riva, 85, who plays a retired piano teacher who suffers a stroke in the Cannes film festival winner “Amour,” (“Love”) was named best actress in a tie with American Jennifer Lawrence, who plays a young widow in the quirky comedy “Silver Linings Playbook.”

Nominations for the Critics Choice awards come on Tuesday, with the Screen Actors Guild announcing their nominations for the best movie and TV performances in the year on Wednesday. Organizers of the Golden Globes unveil their picks on Thursday.

Nominations for the Oscars – the highest honors in the movie industry – are announced on January 10, with the Oscar awards ceremony set for February 24 in Hollywood. 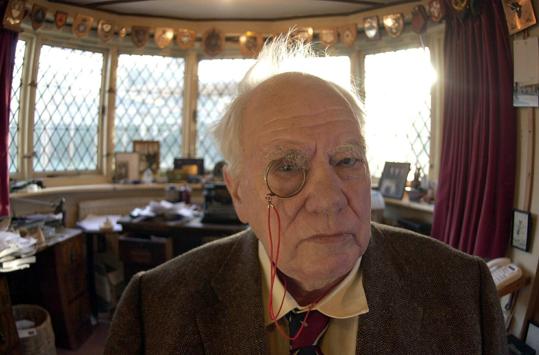 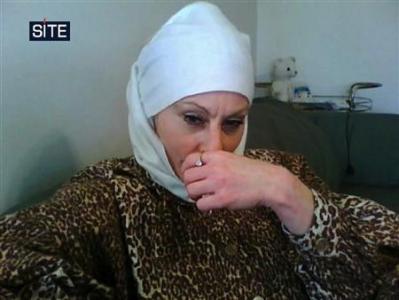