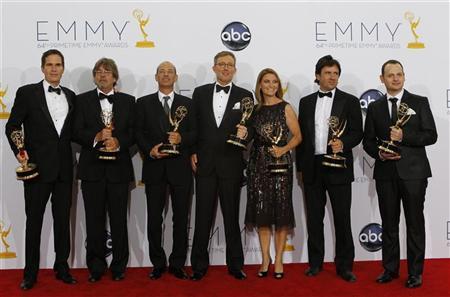 Alex Gansa (C) and fellow writers pose with their award for outstanding writing for a drama series for “Homeland,” backstage at the 64th Primetime Emmy Awards in Los Angeles, September 23, 2012. REUTERS/Mario Anzuoni

But last year’s winner – HBO’s lavish Prohibition-era gangster drama “Boardwalk Empire” – failed to make the cut this year with the Producers Guild of America, one of the leading professional guilds in Hollywood.

Instead, the producers of popular fantasy drama “Game of Thrones” and drug underworld show “Breaking Bad” round out the nominees for the top PGA prize in television.

The PGA also nominated the producers of comedies “Modern Family”, “The Big Bang Theory”, “Louie”, “30 Rock” and Larry David’s wry “Curb Your Enthusiasm” as contenders for its 2013 awards on the small screen.

In the reality genre, singing contest “The Voice” will go head to head with fashion show “Project Runway”, “Top Chef”, “Dancing with the Stars” and Emmy darling “The Amazing Race”.

Hollywood’s guilds represent professionals in their respective industries, and recognition by peers can go a long way toward boosting a producer’s career.

The PGA will announce nominees in its closely watched movie category in early January, and hand out its awards for film and television at a ceremony in Hollywood on January 26. 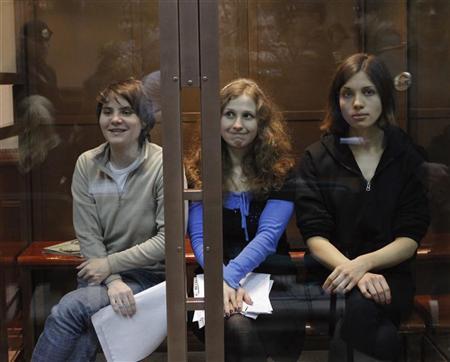 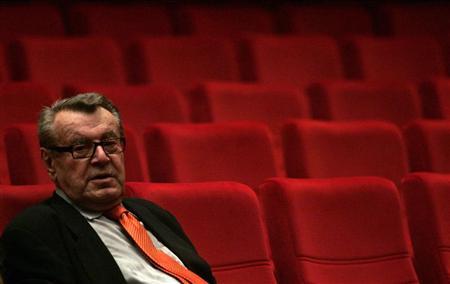