Thousands of fans have lined the streets of Mumbai, braving monsoon rains, for the funeral of India’s “first superstar” Rajesh Khanna.

The funeral procession began from Aashirwad, his home on Carter Road, on Thursday morning.

The glass coffin bearing his body is being taken in an open truck, wrapped in white flowers, to the Pawan Hans crematorium.

The 69-year-old actor, who had been ill for some time, died on Wednesday.

Khanna made his name playing the romantic lead in a string of films which were massive hits in the 1960s and 1970s.

He starred in more than 160 films, including hits such as Kati Patang, Aaradhana, Anand and Amar Prem.

He had a huge following and was mobbed by fans whenever he appeared in public.

During the peak of his popularity, there were reports of his female fans marrying his photographs and writing him love letters in blood.

He was affectionately called “Kaka” by his fans and won a host of industry awards during his long career, although he was only recently seen in his first television commercial. 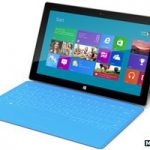 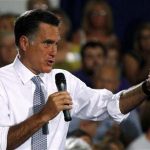 Thunder let big lead slip but hold on for win

Kerry Arrives in Russia for Talks With Vladimir Putin on Cooperation 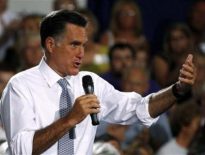 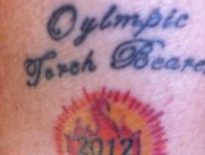