Kimye doesn’t take kindly to criticism and Jennifer’s new butt diss is no exception! HollywoodLife.com has the EXCLUSIVE scoop on how Kim and Kanye REALLY feel after Jen slammed Kim’s sexy butt pic in ‘Paper’ magazine. (Hint: They’re not happy!) 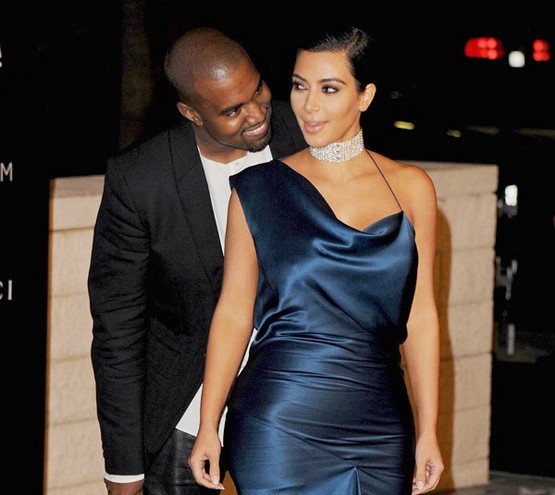 Apparently the world isn’t big enough for Jennifer Aniston AND Kim Kardashian‘s bare butts. After Jen, 45, pointed out that she was the one of the original” women to flaunt her booty on a magazine cover, Kim and proud hubby Kanye West, 37, have a few choice words for her!

Kim Kardashian & Kanye West On Jennifer Aniston Butt Diss: Are They Angry?
Jen dropped jaws with her nude Rolling Stone cover in 1996 — and now she’s making sure that the world knows she bared her butt long before Kim did! But even though Jen may have been the first to drop trou, Kanye argues that her butt shot has nothing on Kim’s! A source tells HollywoodLife.com EXCLUSIVELY about his reaction to Jen’s diss:

Here’s the thing. Jennifer may have done it before Kim but in no way did she do it better. There’s a difference. For example, all I saw in Jennifer’s spread was her head. Her ass was so small, I thought it
was an advertisement for macadamia nuts,” Kanye joked, according to our source. Kim’s ass was front and center, a page-turner and it BROKE the internet. Understand the difference, Jennifer?”

We get it, Yeezy! Since it is Kim’s butt and not Kanye’s, however, we have to wonder: How does Kim feel about Jennifer’s diss?

Well, even though our source says, Kim is cool with Jennifer and doesn’t have an issue with her,” it sounds like she’s not taking Jen’s words lightly.

What’s with all the jealousy and envy? Kim has not once come for Jennifer — not once. She’s never even tried to come into her realm,” our source explains. That just goes to show you how mean the business is. All Kim is doing is living her life on her terms. She’s being artistic, classy, sexy. She’s showing the world who she is through her reality show, her words and through pictures in magazine shoots that she does. She’s leaving her mark on pop culture.”

Dare we say that both ladies have already left a major mark on pop culture? There’s room for more than one beautiful butt in the business, as far as we’re concerned!

Jennifer Aniston Disses Kim Kardashian: My Butt Pic Was The ‘Original’
As HollywoodLife.com previously reported, when asked about Kim’s Paper magazine shoot at the Horrible Bosses 2 premiere on Nov. 20, Jen couldn’t resist mentioning that her Rolling Stone picture came way” before Kim’s. I was an original,” Jen said.

So what do YOU think of all this, HollywoodLifers? Should Kim and Kanye be mad about Jen’s comment or brush it off as a joke? Let us know! 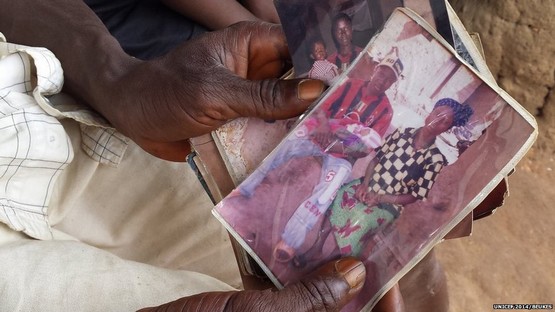 Africa How world’s worst Ebola outbreak began with one … 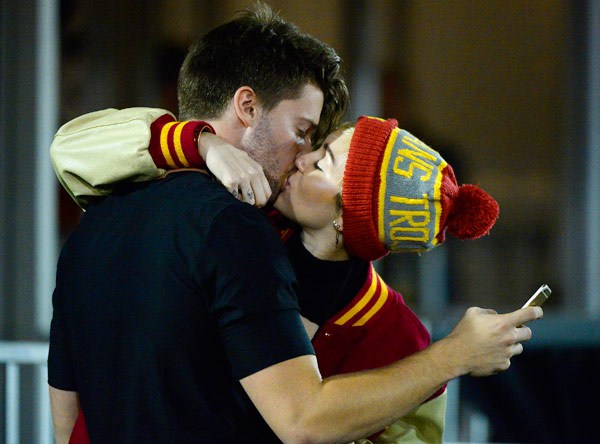