Star splashes out on Lamborghini

Got a birthday coming up? Perhaps you’re hoping for a cake, some vouchers or if you’re very lucky, an X Box. Well, this might be a good time to make friends with Kim Kardashian, because when she loves someone, she drops some serious dollar on their birthday gift.

Lucky Kanye West received a Lamborghini Avendador LP 700-4 for his 35th birthday, courtesy of his new girlfriend Kim Kardashian. The black, two door sports car is very rare and worth a whopping $750,000.

Kimye have been a couple since March, and according to TMZ, the pair are both trying to sell their homes in LA, prompting speculation that they’re planning on buying a new property and moving in together.

Kanye is currently in Ireland for his European Watch The Throne tour, and so the devoted ‘Keeping Up With The Kardashians star was seen jetting in to Dublin to celebrate with her man. How cute. 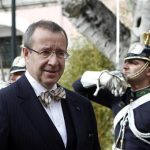 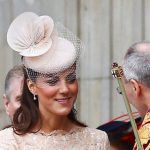 Kate Middleton Too Skinny To Have A Baby?

Middle East: Amid war and shelling, Syrians vote for president

Kim Kardashian Splashes Out On A $750,000 Birthday Treat For Kanye West 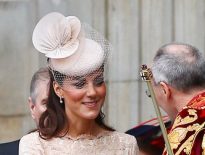 Celebrity Kate Middleton Too Skinny To Have A Baby? 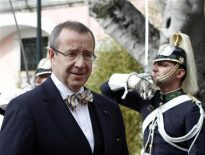