(Reuters) – Michael Jackson’s three children were given a new guardian on Wednesday in an escalating power struggle within the famous musical family involving the singer’s multimillion-dollar estate and the well-being of his elderly mother. 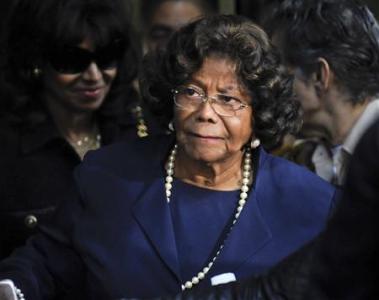 Michael Jackson’s mother Katherine Jackson leaves the sentencing hearing of Dr. Conrad Murray, who was convicted of involuntary manslaughter in the death of pop star Michael Jackson, in Los Angeles, California, in this November 29, 2011 file photo. Michael Jackson’s three children were given a new guardian on Wednesday in an escalating power struggle within the famous musical family involving the singer’s multimillion-dollar estate and the well-being of his elderly mother. REUTERS/Gus Ruelas/Files

Los Angeles Superior Court Judge Mitchell Beckloff gave temporary guardianship of the children to their cousin Tito Jackson Jr., 34, at his request, after a chaotic week of conflicting reports over the health and whereabouts of family matriarch Katherine Jackson

Hours after Wednesday’s court hearing, Katherine Jackson gave her first TV interview since the often wild and conflicting reports surfaced, denying she had been kidnapped by her adult children and saying she was devastated that Prince Michael, 15, Paris, 14 and Blanket, 10, “have been taken away from me.”

Katherine Jackson, 82, who was appointed guardian of the kids in her son Michael’s will, was reported missing and unreachable by granddaughter Paris last week.

She was later said by family members to be resting under doctor’s order at the Arizona home of one of her daughters.

“There are rumors going around about me that I have been kidnapped,” she told ABC News in the interview.

“I am here today to let everybody to know that I am good and fine … My children would never do anything to me like that,” she added.

Katherine Jackson said the court ruling that gave temporary guardianship to her grandson Tito was “based on a bunch of lies.”

“I am devastated that while I’ve been away, my grandchildren have been taken away from me, and I’m coming home,” she added.

The family dispute broke into the open earlier this week in an angry confrontation, seen on security video, between Paris and her aunt, singer Janet Jackson, at the clan’s large compound near Los Angeles.

Janet Jackson and four of her siblings are embroiled in a dispute over the validity of the will left by their brother Michael after his sudden death in 2009. The will placed his estate in the hands of two non-family executors.

At Wednesday’s court hearing, attorneys for both Tito Jackson Jr. and Katherine Jackson raised questions over whether her absence from her Los Angeles home was voluntary.

Tito Jackson Jr., the son of Michael Jackson’s older brother Tito, told Beckloff that he spoke on Tuesday to Katherine Jackson but that she was talking strangely and seemed to be speaking in code.

“I never heard my grandmother talk like that,” he said. “I’d ask simple questions and she wasn’t sharp.”

Another brother, Randy Jackson, said on Twitter Wednesday that suggestions his mother was being held against her will were “absurd.”

“Enough already!! We’ve already lost one family member,” Randy Jackson tweeted, claiming the executors of his brother’s estate were using the media to “spin their lies and divide our family.”

Michael Jackson’s will stipulated that money earned by the estate would benefit his mother and his kids. But Randy, Janet and three other siblings say the pop star’s signature was forged and that he was not in California on the date it was signed.

The executors of the estate insist the will is valid and said earlier this week they were concerned about protecting the kids from “undue influences, bullying and greed.”

Since Jackson’s death, the executors have approved numerous projects including a posthumous concert rehearsal film “This Is It”, a Cirque du Soleil show, and releases of new and old Jackson music and videos.

Music publication Billboard estimated in 2010 that the “Thriller” singer’s estate generated about $1 billion in revenue in just the first year following his death from an overdose of the surgical anesthetic propofol.

According to financial documents filed recently with a Los Angeles probate judge, the estate has earned $475 million in gross profits since Jackson’s death, and much of the singer’s estimated $500 million debt has been paid off. 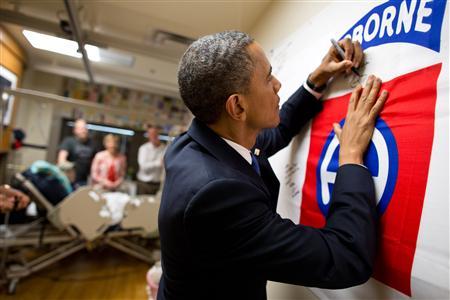 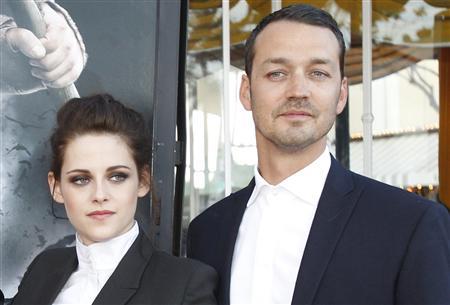