(Reuters) – Fans of country singer Taylor Swift looking for new clues on the subject of her hit song, “We Are Never Getting Back Together,” may want to watch the video premiering this week on MTV and sister TV network CMT, the television channel said on Tuesday. 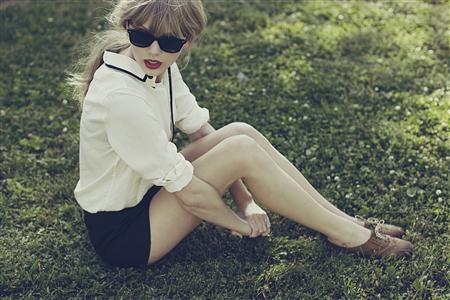 Singer Taylor Swift is seen in a scene from her new music video “We Are Never Ever Getting Back Together” in this publicity photo released to Reuters August 28, 2012. REUTERS/MTV/Handout

The video, in which the 22-year-old gets personal about her dating life, will debut on “MTV First: Taylor Swift” on MTV Thursday at 7:49 p.m. EDT and on country music sister channel, CMT. MTV News will air a 30-second “sneak peek” on Tuesday.

Swift will also perform the song live on the MTV Video Music Awards on September 6, the network said.

The song, the first single from the country star’s upcoming album “Red,” has already become a hit. Last week, it broke the Billboard chart record as the most downloaded song by a female artist in its first week, selling 623,000 copies.

It also has spurred a guessing game among fans about which ex-boyfriend Swift is singing about in lyrics such as:

“I’m really gonna miss you picking fights/And me, falling for it screaming that I’m right/And you, would hide away and find your peace of mind/With some indie record that’s much cooler than mine.”

Swift has won legions of fans with raw lyrics and songs inspired by her life. In the past, she has dated Joe Jonas, Jake Gyllenhaal, Taylor Lautner and most notably John Mayer, who was the subject of Swift’s 2010 song “Dear John.”

The singer has become a signature performer at the MTV VMAs since 2009 when rapper Kanye West stormed on stage and interrupted the then 19-year-old Swift’s acceptance speech for the award for best female video.

West’s interruption stunned audiences worldwide and Swift was praised by critics and fans alike for her handling of the situation. She received a wave of support after she returned to the show to perform.

Swift addressed the incident at the 2010 MTV VMAs performing her song, “Innocent,” which was directed at West. 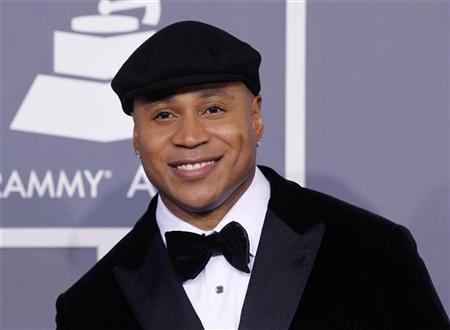 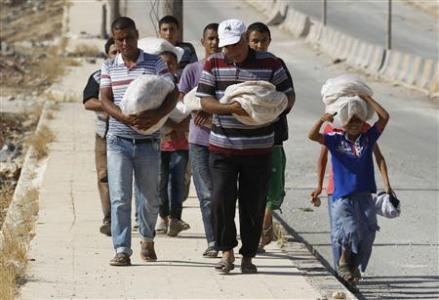