A new inquest into Amy Winehouse’s death is to take place in January 2013 after it was revealed the original coroner didn’t have proper qualifications.

The ‘Back To Black’ singer died in July 2011 at the age of 27 due to what Suzanne Greenaway ruled was a misadventure at the original hearing last year.

However, shortly after the verdict was concluded, it emerged that Greenaway did not have the required five years experience in the Law Society, despite being appointed to the role by her husband Dr Andrew Reid in 2009.

During her short-lived career as deputy assistant coroner, Greenaway conducted 12 inquests in Camden, including Amy’s but stepped down in November when it emerged that she didn’t have the necessary qualifications.

The new inquest into Amy’s death will now take place in St Pancreas on Tuesday 8 January. In the hours leading up to her death, Amy had indulged in several bottles of vodka eventually causing alcohol poisoning. She was found unresponsive in her Camden home the following morning by her bodyguard.

A new inquest will be heard into the death of Amy Winehouse on Tuesday 8 January (Danny Clifford/Hottwire.net/WENN)

In September, it was reported that her family had finally spread Amy’s ashes in a ceremony in Edgware where a headstone has been erected in her honour.

According to The Sun, 70 mourners attended the Jewish ceremony during which her father Mitch Winehouse praised Amy’s “short but dynamic” life.

Listen to Amy Winehouse’s ‘Tears Dry On Their Own’ below… 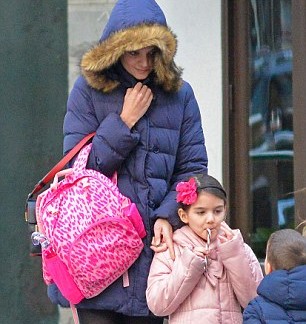