Nicki Minaj Talks Mariah Carey Feud: ‘I Was Crazy, But She Is Still Holding A Grudge’

The female rapper says she got a little defensive

It’s a topic that has got the world talking in recent weeks, the big feud between big diva-ego’s Nicki Minaj and Mariah Carey – and now Ellen DeGeneres has brought it on herself to confront the issues between them. 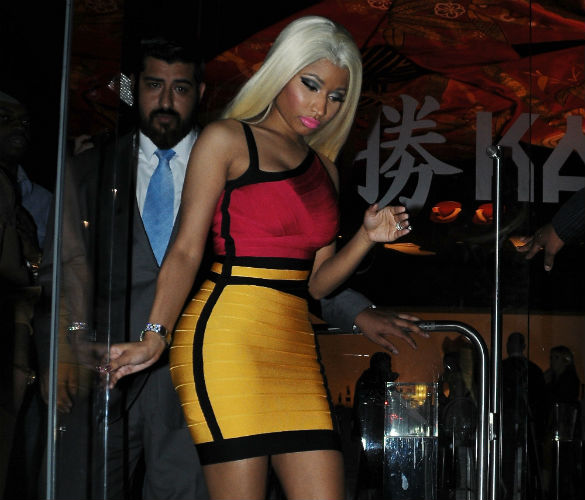 The brazen interviewer brought the ‘Super Bass’ singer onto her show as a guest (airing tomorrow) to discuss her relationship with Carey.

Asking her ”what happened?” Nicki responded: ”I don’t know. It was just two big old divas, I guess.”

“I was just like sitting there, and I guess before I went in there I heard all the stuff that was being said, but I didn’t believe it.”

”I heard them saying ‘Mariah doesn’t want you on the panel’ but I was like, ‘No. I am friends with Mariah.’ I was like arguing people down,” she added.

”Like, ‘Don’t believe everything you read, you’re crazy.’ And so I went there and I started to feel a bit of the shade. And I just kind of overcompensated by being crazier,” she went on.

Nicki almost admitted that it was herself to blame for the continual spat between her and Mariah, claiming it was her defense mechanism which sprung about.

“If you know someone maybe doesn’t like you, it’s kind of like, now you’re gonna really go in…because it’s like a defense mechanism,” she told Ellen.

”You know what I mean? It’s really that. Your feelings are hurt and you can’t believe it, so you kind of just compensate with being crazy,” she added.

Related:  'Titanic' is even more spectacular in 3-D
Powered by Inline Related Posts

But on their relationship now, Nicki reckons her and Mariah are like two peas in a pod. Well, almost.

“We’re fine. I cannot hold a grudge against Mariah Carey. What people don’t understand is that I’ve looked up to her for so many years,” she said.

”Since she came out, ‘Vision of Love’ all that. Me and my mother would sing her songs like all day and all night. So I don’t know if she’s gotten over it but I have.” 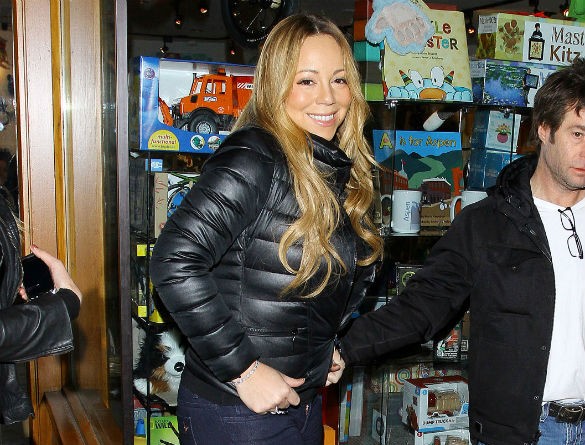 Mariah doing a spot of shopping in Aspen – Splash

She continued: ”I mean, I’m over there cracking up laughing, having fun and if she’s still holding a grudge. I don’t know. Like I don’t care.”

”Just like if there’s a slick comment being made, I just want it to go well. It’s about the contestants,” she said.

Nicki Minaj Talks Mariah Carey Feud: ‘I Was Crazy, But She Is Still Holding A Grudge’ 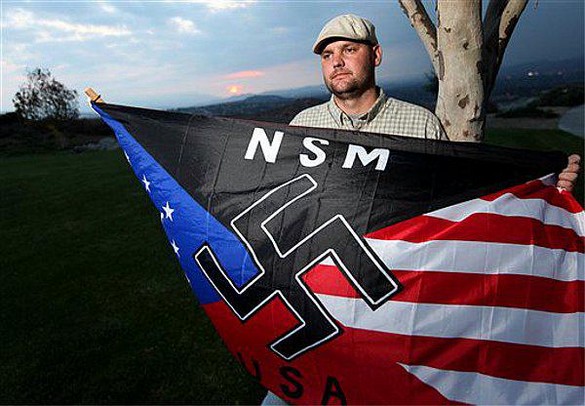 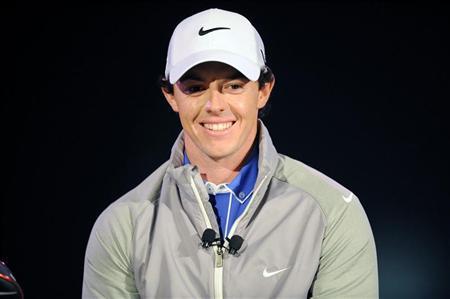