Phillip Seymour Hoffman has been cast in a key role in upcoming sequel, “The Hunger Games: Catching Fire.” 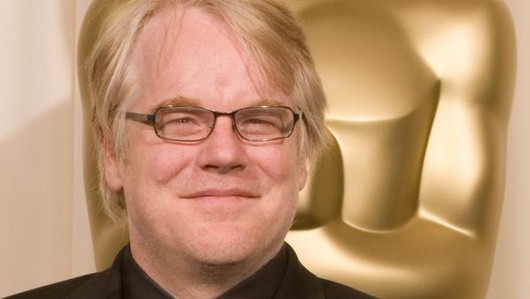 “Lionsgate and the filmmakers of ‘The Hunger Games: Catching Fire’ are pleased to announce that Philip Seymour Hoffman has been cast in the role of Plutarch Heavensbee, Head Gamemaker for The Hunger Games, in the much anticipated film adaptation of Suzanne Collins’ worldwide smash hit novel Catching Fire, ” the studio said in a statement.

The character is the Head Gamemaker, taking over for Seneca Crane (Wes Bentley) who was forced to kill himself at the end of the first installment of “The Hunger Games.”

Heavensbee is formally introduced in “Catching Fire” as he tries to earn Katniss’ trust. It is unclear until the end of the book whether he will be a friend or foe to the rebellious tribute. Heavensbee also appears in the third book “Mocking Jay.”

Hoffman is known for his roles in films like “Doubt,” “Charlie Wilson’s War,” “The Big Lebowski,” “Synecdoche, New York” and “Capote,” which earned him a 2006 Best Actor Academy Award. The 44-year-old actor recently appeared opposite Andrew Garfield in a Broadway revival of “Arthur Miller’s Death of a Salesman,” which earned him a Tony Award nomination.

It was previously announced that “Donnie Darko” actress Jenna Malone is in talks to portray Johanna Mason, a tribute that Katniss Everdeen (Jennifer Lawrence) and Peta Mellark (Josh Hutcherson) must face off against when they return to The Hunger Games arena for the Quarter Quell.

It was recently confirmed that Francis Lawrence would take over directing duties for “Catching Fire” after “The Hunger Games” director Gary Ross dropped out due to time constraints.

Lawrence, who was born in Austria and was raised in California, previously helmed the 2011 romantic drama “Water For Elephants,” “I Am Legend” and the 2005 movie “Constantine.”

The casting has not yet been revealed for other lead roles in “Catching Fire,” including the attractive District 4 tribute, Finnick Odair. So far, “90210” star Trevor Donovan and “Twilight” star Robert Pattinson have both denied rumors of their casting in the role.

“Catching Fire,” based on the second book in Suzanne Collins’ hugely popular “Hunger Games” trilogy, is set for release on Nov. 22, 2013. 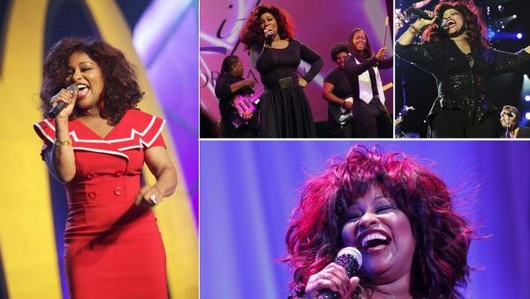 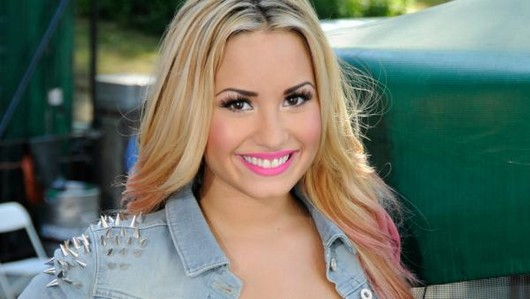