Rihanna celebrated another successful stop on her Diamonds World Tour last night by partying until the early hours in Ireland last night, kitted out in a controversial rude T-shirt. 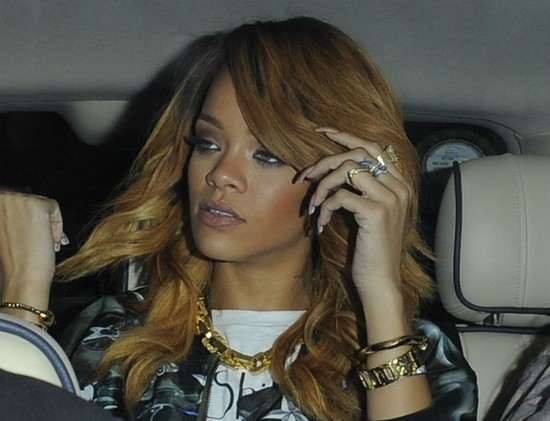 The singer, who had performed at the Aviva Stadium in Dublin, reportedly hit Lillie’s Bordello Nightclub in the Irish capital to toast her success, not leaving until 4am.

Rihanna has certainly been no stranger to the party circuit as her Diamonds show has made its way across the world – and earlier in the year she was even allegedly ordered to rest up by doctors after burning the candle at both ends led to total “exhaustion”; resulting in a number of shows being called off.

RiRi’s show was recently in the UK, where she broke records for her performances at London’s Twickenham Stadium.

She is also the youngest ever artist to sell out the Stade de France in Paris.

The ‘We Found Love’ hitmaker had allegedly promised to be early on-stage after a two-hour wait for fans in Birmingham on Monday.

A source had claimed: “Rihanna is due onstage at 8pm sharp in Dublin, which is an early start time.

“There’s a strict curfew of 10.30pm at the Aviva and she knows she will have to be there on time to give Irish fans the show they want.” 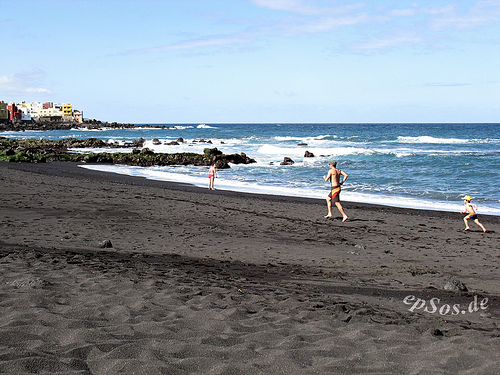 Lifestyles How To Survive A Beach Vacation With Your Kids