The star has reportedly cancelled her stay in the UK

Rihanna sparked concern over her health earlier today following reports that she had cancelled her fashion TV show and plans to stay in the UK. 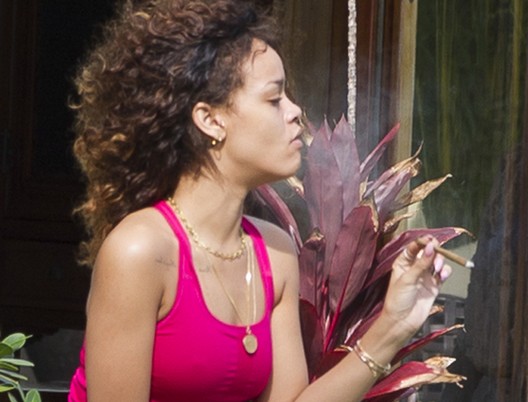 With reports suggesting that the decision not to travel to the UK was down to the star suffering from exhaustion, it was feared that Rihanna’s scheduled performances at Radio One’s Hackney Weekend and Wireless Festival would also be scraped.

Referring to the news that Rihanna will not be making a trip to London, a source told The Sun earlier today:

“She cancelled her trip and all work commitments in the UK at the very last minute, which is very unlike her.

“She has been hitting it hard for months. She smokes, drinks and parties hard on top of work commitments.”

However, fans  can breathe a sigh of relief because sources have told Gigwise that Rihanna will perform at the two festivals which are due to take place over the next few months.

What do you think? 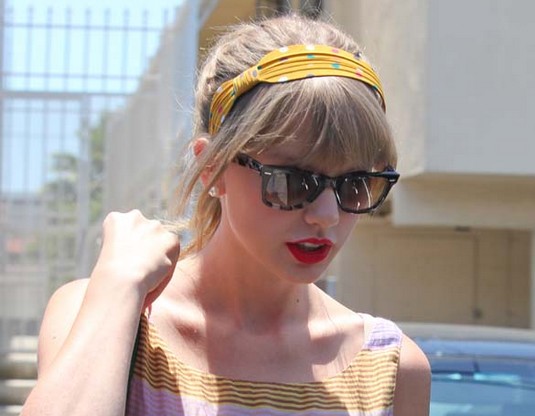 Celebrity ‘Snow White and the Huntsman’ sequel i…
Wildcard SSL