This gets a little confusing, but of course it does – it’s Rihanna. WARNING: contains pictures of her looking even sexier than normal

We feel like we know Rihanna. We’ve followed the whole Chris Brown drama so closely – see just how closely here – that we basically feel like we’ve snuggled up in bed with them. Had that happened, we’d have hugged Rihanna and edged away from Chris.

But it’s only when Rihanna speaks about the whole confusing situation herself that we get any proper insight – and her latest interview with Vogue feels like it gives a lot of that.

“To the world, I feel like there’s no closure,” she says. “There’s some obsession that’s continued even throughout when we weren’t friends or couldn’t be friends at all. Hated each other.The world hasn’t let go. They haven’t seen any progress in our friendship, because they don’t see anything, really, besides the song.”

She’s referring to Birthday Cake, the duet she did with Chris Brown that told the world they were actually back in contact, rather than it just being rumours. Have a listen to that here.

“So now it’s a bit of a fascination, I guess,” she says. “But they’re not on the inside. They can’t see what I see, unless they’re sitting in my point of view. I guess I’ll learn to accept that.” 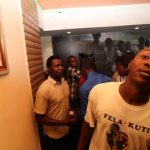 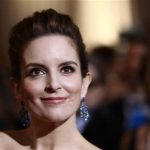 Father of black Ferguson teen appeals for calm at funeral 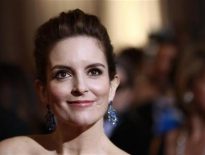 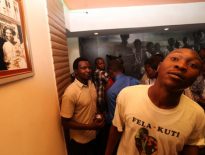