(Reuters) – Designer Tracy Reese, enjoying the spotlight after Michelle Obama wore one of her dresses at the Democratic National Convention, on Sunday showed her latest collection that she said is made for women who share the first lady’s confident sense of style. 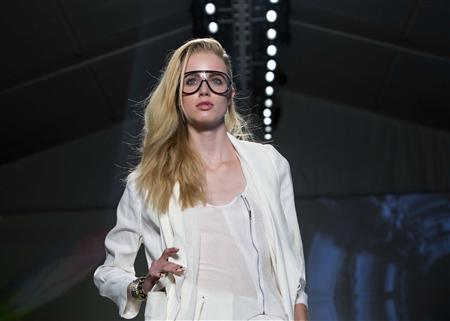 Her colors were bright — tangerine, periwinkle blue and beach-glass green.

Reese said she felt “blessed” when the first lady wore her dress of raw silk jacquard in a luminescent mix of hot pink, rust and copper with an accent hemline of silver and blue.

Obama wore the dress when she delivered her speech at the Democratic convention in Charlotte, North Carolina, on Tuesday.

Reese’s clothes are aimed at women with a similar sense of strength and femininity as the first lady, the designer said backstage before her show.

“She’s got a clear vision of how she wants to look, so we’re just hoping that we’re hitting the mark,” she said.

Reese added that she and the first lady have similar body types, which she described as “curvy, small waists, more hips.”

“I think it’s easy for me to understand what might look good on her and what she might be comfortable in,” she said.

The dress Obama wore is not yet available for retail consumers, but Reese said she plans to rush it into production.

The first lady has worn Reese’s designs about 15 times publicly, said the New York-based designer, who launched her collection in 1998.

Backstage before Reese’s show, Australian model Ajak Deng said she was excited to be wearing a line of clothing that Obama likes.

“Everybody always wants to know what the first lady is wearing, and if she’s wearing Tracy Reese, hey, everybody’s going to want it,” Deng said. “That’s how you sell yourself.”

Spain’s Custo Barcelona on Sunday showed a collection of his trademark looks — dynamic prints, vivid electric blues and pinks, and a raucous mix of textures including embroidery, lace, rhinestone buttons and fringe.

Fashion Week in New York continues through Thursday with shows from such design powerhouses as Carolina Herrera, Michael Kors and Ralph Lauren. 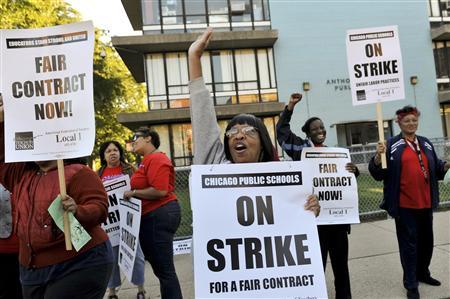 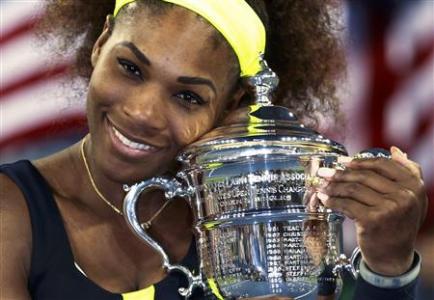