The Centers for Disease Control and Prevention said Tuesday that ten illnesses have been linked to products from Blue Bell Creameries after the company announced a voluntary recall of all its products. 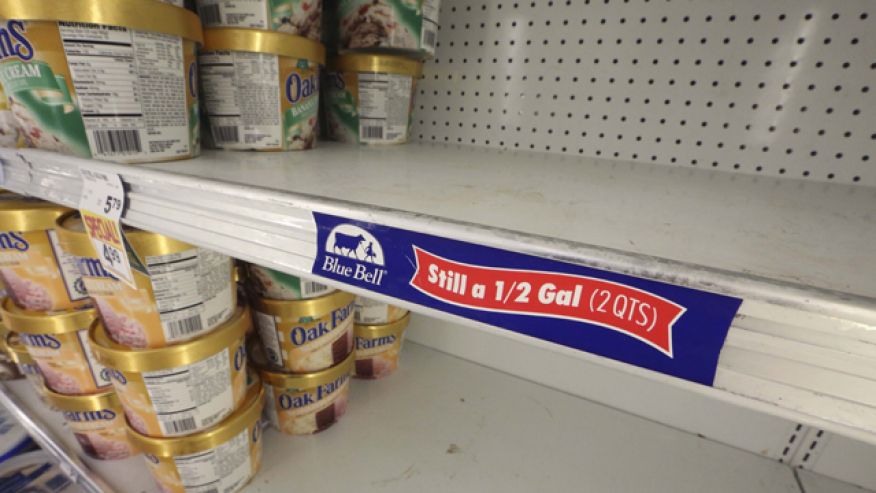 The CDC had previously reported eight illnesses in Kansas and Texas, including three deaths in Kansas linked to ice cream contaminated with listeria.Two more illnesses have now been confirmed in Oklahoma and Arizona. Those sickened fell ill between January 2010 and January 2015.

Meanwhile, Blue Bell said Tuesday that the company was getting closer to pinpointing the cause of the contamination. The 108-year-old Texas-based company said that a team of microbiologists it hired is working with federal officials at its four facilities in Texas, Oklahoma and Alabama to identify the cause of the listeria. Blue Bell is also expanding its cleaning and sanitization system, beefing up its employee training, expanding its swabbing system by 800 percent to include more surfaces and is sending daily samples to a microbiology laboratory for testing.

Blue Bell also said that under a new policy, it will test all products produced at its facilities before sending them out to retailers.

Dr. Robert Tauxe of the CDC told the Associated Press the cause of an outbreak is almost always dirty equipment. Listeria occurs naturally in soil and water, and it could be tracked into a plant on an employee’s shoes, introduced through animal feces or spread by employees not washing their hands. It can grow at room temperature or in cold temperatures. It can survive forever if it’s not cleaned up.

Tauxe said this outbreak is unusual because it’s lasted so long and because it’s in ice cream, which hasn’t usually been associated with listeria. The pathogen is more commonly found in processed meats, unpasteurized cheeses and unpasteurized milk. It has also been found in fruit in recent years — listeria in cantaloupes was linked to 30 deaths in a 2011 outbreak. More recently, Sabra Dipping Co. announced a recall of 30,000 cases of its Classic Hummus, also due to possible listeria contamination. No illnesses have been linked to that recall.

Blue Bell said its recall, involving about 8 million gallons of ice cream products, will take two to three weeks to complete and that it will be at least that long before products are back in stores. The recall includes ice cream, frozen yogurt, sherbet and frozen snacks distributed in 23 states and abroad.

The company had 6.4 percent of the U.S. ice cream market in 2014, with $881.8 million in sales, ranking it third in the country, according to market-research firm Euromonitor. Robertson said Blue Bell is not laying off any of its 3,800 employees, as all of them will be needed to help with the recall.

Matthew D’Uva, president of the trade organization the Society of Consumer Affairs Professionals in Business, said while Blue Bell’s preference would be finding the source of the listeria as quickly as possible, “you also want to get it right.”

“The consumer will look at the entire process and positively judge a company who is getting information to them correctly,” he said.

The illness was initially tracked to a production line in Brenham, Texas, the company’s headquarters, triggering an initial recall of some products. Listeria was later linked to a facility in Broken Arrow, Oklahoma, which has been shut down. Monday’s recall was initiated after samples from another production line in Brenham tested positive. While no samples from a plant in Sylacauga, Alabama, have tested positive, products produced there have also been recalled. The company also has 62 distribution centers. 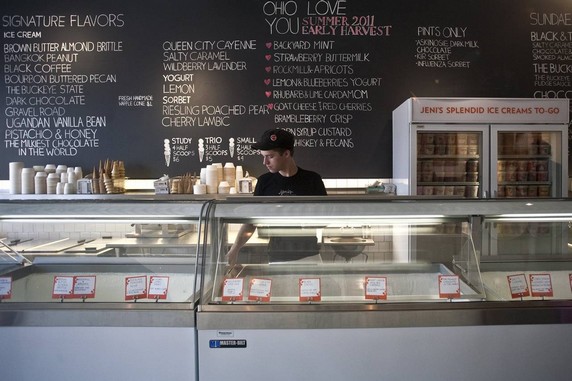 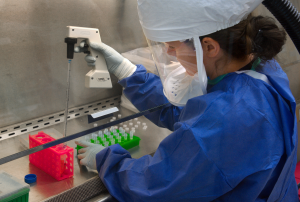