(Reuters) – Kenya’s vital tourism sector is on its knees after attacks by al Qaeda-linked Islamist militants carried out in retaliation for its intervention in neighboring Somalia, President Uhuru Kenyatta said on Friday. 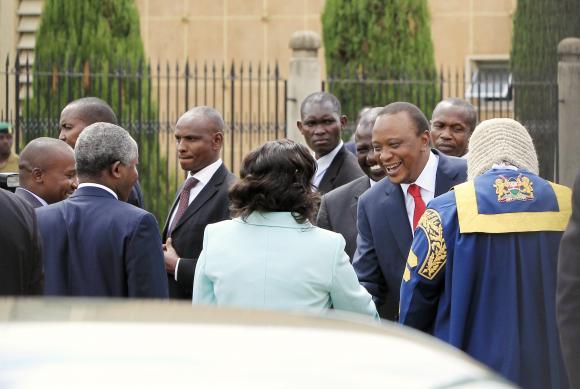 Kenyan President Uhuru Kenyatta (in red tie) is welcomed as he arrives at the Parliament Building to deliver his state of the nation address in Nairobi March 27, 2014. REUTERS/Noor Khamis (KENYA – Tags: POLITICS)

Kenyatta met ethnic Somali leaders and asked for their help in identifying people they thought may be behind attacks that have dented the president’s plans to boost the tourism sector in east Africa’s biggest economy.

Kenya has large Somali communities in parts of the country near the frontier with Somalia and in Eastleigh, a part of the capital Nairobi known as Little Mogadishu for its large Somali population.

We all have a responsibility to bring this to an end. Tourism has been greatly affected by these terror activities. The industry which contributes 10 percent to the GDP is virtually on its knees, Kenyatta said.

Tourist arrivals in Kenya in the first five months of 2013 were down 15 percent on the previous year as visitors stayed away, worried by attacks blamed on Somalia’s al Shabaab rebel group and by fears of trouble around elections in March, which in the event passed off peacefully. Full-year tourist figures have not been published yet.

The tourism sector employs 150,000 people in a country hard up for jobs. Kenyatta’s own family owns the Heritage Group of hotels that range from a beach resort in Mombasa to an Indian Ocean island hideaway in Lamu, and others in the Maasai Mara National Reserve in the great Rift Valley.

Kenyatta ordered police to stop taking bribes from suspects arrested on suspicion of being linked to the attacks. He said action would be taken against the fools who take bribes and allow criminals to commit crimes.

On Tuesday, Kenya ordered all Somali refugees living in towns to return to their camps in a bid to end the attacks.

In the latest incident, gunmen killed six worshippers in a church near the port city of Mombasa, the heart of the country’s coastal strip and a tourist magnet. Police said they shot dead two suspects in that attack on Friday, but a third escaped with gunshot wounds.

Last week, police arrested two men found with two large bombs in a car that they intended to use in Mombasa.

In the worst attack so far by al Shabaab, which wants Kenyan troops out of Somalia, at least 67 people including one of Kenyatta’s nephews were killed at the Westgate shopping mall in Nairobi last September. 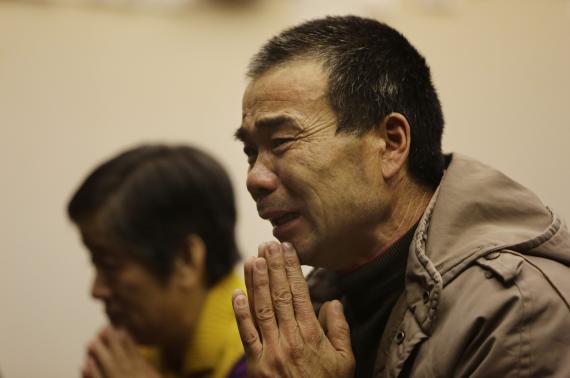 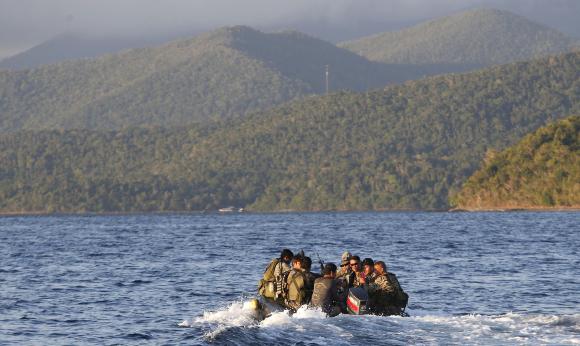