Actor Mekhi Phifer tied the knot over the holiday weekend.

The 38-year-old actor, best known for his role as Dr. Greg Pratt on “ER,” married his fiance Reshelet Barnes on March 30, according to E! News.

The pair wed in Beverly Hills, Calif. at the Montage Hotel, according to the outlet. The ceremony was held on an outdoor terrace in front of 100 family members and friends. Phifer’s son was also a part of the ceremony, walking down the aisle with a pet Chihuahua on a leash.

According to E!’s website, the groom waved at friends and guests as he walked in to Stevie Wonder’s “Ribbon in the Sky,” donning a white suit while he made his way to the altar. The bride stunned in her gown and came down the aisle to the classic tune, “Here Comes the Bride,” according to the outlet.

The ceremony lasted around 15 minutes, with the pair exchanging rings and taking part in a sand ceremony. The altar was decorated with yellow flowers.

This marks Phifer’s second marriage. The actor was previously married to Malinda Williams from 1993 to 2001. The pair share a son, Omikaye Phifer. The actor has a second son, Mekhi Thira Phifer Jr. with former girlfriend Oni Souratha. 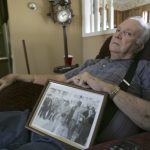 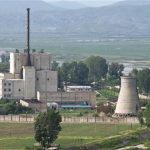 ‘Romantic, arrogant, generous, childish, caring, shy’: The many sides of Mario Balotelli by model who left him 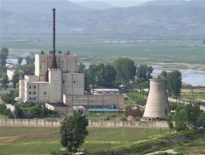 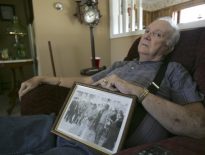