(Reuters) – Angela Merkel urged Germans on Tuesday to re-elect her “clever” government, saying it would shield their businesses and jobs from tax hikes by the center-left.

German Chancellor Angela Merkel is reflected in a window as she gives a speech during a debate of the lower house of parliament Bundestag in Berlin September 3, 2013. REUTERS/Fabrizio Bensch

The chancellor, whose bid for a third term on September 22 is a close contest despite her popularity, said Peer Steinbrueck would ruin her progress on cutting unemployment and cementing economic recovery if his Social Democrats (SPD) came to power.

“These are all successes of our citizens, employers and entrepreneurs – but also the result of clever political leadership,” 59-year-old Merkel told the Bundestag lower house of parliament in a debate on ‘The Situation in Germany’.

Seizing on the SPD and Greens’ economic ideas as a weapon for the final stage of the campaign, she said higher taxes on top incomes, wealth and inheritance would “put jobs at risk and demotivate the Mittelstand”, referring to the family-owned firms that form the backbone of Europe’s biggest economy.

“What citizens must decide on September 22 is nothing more and nothing less than whether we continue on the path of success or see gross mistakes that will destroy our success,” she said.

Steinbrueck, a 66-year-old former finance minister, has a reputation for arrogance which contrasts with the chancellor’s modest, understated style – part of her enduring appeal to the German public even after eight years in office.

But he SPD and its Green allies are only a few points behind Merkel’s conservative Christian Democrats (CDU) and their Bavarian sister party, the Christian Social Union (CSU), in most opinion polls, which might explain her more assertive tone in Tuesday’s parliamentary debate.

Merkel needs her junior coalition partner, the struggling Free Democrats (FDP), to clear the 5 percent threshold for the Bundestag so that she can avoid being forced into a repeat of her conservatives’ 2005-2009 ‘grand coalition’ with the SPD.

The SPD is even keener to avoid this as the last coalition with Merkel eroded its grassroots support. Steinbrueck served in that coalition and has vowed never to join another Merkel-led cabinet, meaning his fate is sealed if the SPD is defeated.

Fresh from a close-fought TV debate with Merkel on Sunday, when the SPD’s gaffe-prone candidate performed better than expected, Steinbrueck used his sharp tongue to great effect in a Bundestag debate that turned into a second round of that duel.

“Frau Merkel, the most important two words you used in your speech were ‘we will, we will, we will’ – raising the question: who has been in government for the last four years in Germany?” he said, branding her policies “labels on empty bottles”.

Steinbrueck said Germany’s last meaningful economic reforms came a decade ago under the last SPD chancellor, Gerhard Schroeder. Despite record low unemployment of 6.8 percent, he cited data showing that seven million people earn less than the 8.5 euros per hour the SPD would introduce as the minimum wage.

He rebuked Merkel for calling the SPD “unreliable” on Europe and reminded her that his party had supported all parliamentary votes on the euro crisis, even when she was short of a majority.

“You are burning bridges with such comments,” he said. 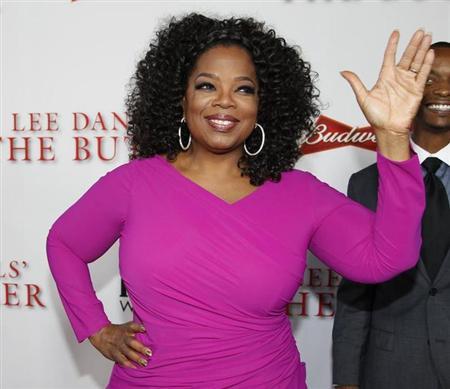 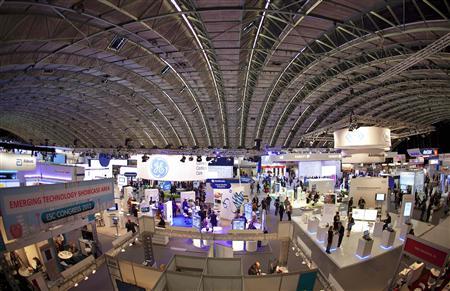