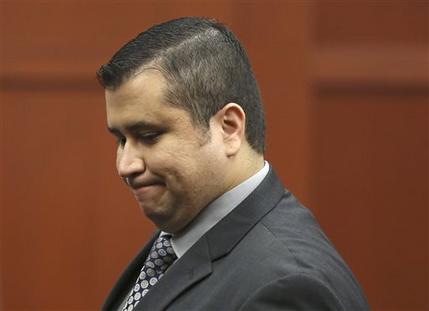 George Zimmerman leaves the courtroom during a recess in his trial in Seminole circuit court in Sanford, Fla. Wednesday, July 10, 2013. Zimmerman has been charged with second-degree murder for the 2012 shooting death of Trayvon Martin. (AP Photo/Orlando Sentinel, Gary W. Green, Pool)

The judge also said the six jurors could begin deliberating as early as Friday.

Defense attorney Mark O’Mara told CNN there’s “overwhelming evidence” that Zimmerman acted in self-defense when he fatally shot 17-year-old Trayvon Martin, but he worries about jurors returning “a compromise verdict.” Some legal analysts have suggested the jury could convict him of the lesser offense of manslaughter.

Zimmerman is pleading not guilty to second-degree murder. 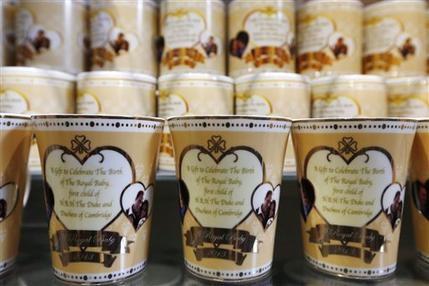 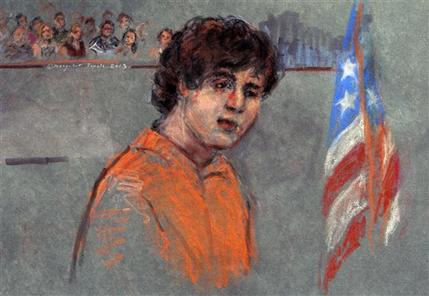