PARIS (AP) — France identified a 27-year-old Belgian who once boasted about killing infidels and fought for the Islamic State group in Syria as the mastermind of the Paris attacks, and President Francois Hollande vowed Monday to forge a united coalition capable of defeating the jihadists at home and abroad. 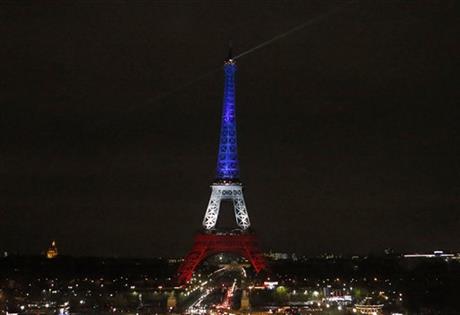 The Eiffel Tower is illuminated in the French national colors red, white and blue in honor of the victims of the terror attacks last Friday in Paris, Monday, Nov. 16, 2015. France is urging its European partners to move swiftly to boost intelligence sharing, fight arms trafficking and terror financing, and strengthen border security in the wake of the Paris attacks. (AP Photo/Frank Augstein)

Addressing lawmakers after France observed a minute of silence honoring the 129 people killed and 350 wounded, Hollande said the victims came from at least 19 nations, and the international community, led by the United States and Russia, must overcome their deep-seated divisions over Syria to destroy Islamic State on its home turf.

Friday’s acts of war were decided and planned in Syria. They were organized in Belgium and perpetrated on our soil with French complicity with one specific goal: to sow fear and to divide us, Hollande told Parliament in a rare joint session convened at the Palace of Versailles.

Syria has become the biggest factory of terrorism the world has ever known and the international community is still too divided and too incoherent.

As he spoke, thousands gathered around candlelit memorials at the Place de la Republique square and beneath the Eiffel Tower, which like many top attractions in one of the world’s most-visited cities reopened for business Monday in a defiant spirit. The tower was bathed in red, white and blue floodlights of the French tricolor, with the city’s centuries-old slogan — Tossed but not sunk, suggesting an unsinkable city braving stormy seas — projected in white lights near its base.

French and other Western intelligence agencies face an urgent challenge to track down the surviving members of the three Islamic State units who inflicted the unprecedented bloodshed in France and, perhaps more importantly, to target their distant commanders in IS-controlled parts of Syria.

A French security official said anti-terror intelligence officials had identified Abdelhamid Abaaoud, a Belgian of Moroccan descent, as chief architect of the Friday the 13th attacks on a rock concert, a soccer game and popular nightspots in one of Paris’ trendiest districts.

The official cited chatter from IS figures that Abaaoud had recommended a concert as an ideal target for inflicting maximum casualties, as well as electronic communications between Abaaoud and one of the Paris attackers who blew himself up.

The official spoke on condition of anonymity to discuss the sensitive investigation.

Abaaoud came to public attention last year by boasting in an IS propaganda video about his pride in piling the dead bodies of infidel enemies into a trailer. Anti-terror agencies previously linked him to a series of abortive shooting plots this year in Belgium and France, including a planned attack on a passenger train that was thwarted by American passengers who overpowered the lone gunman. 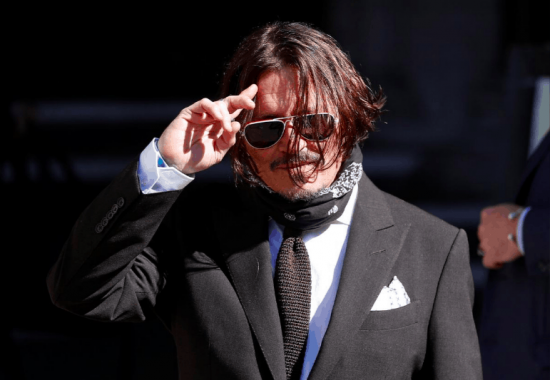 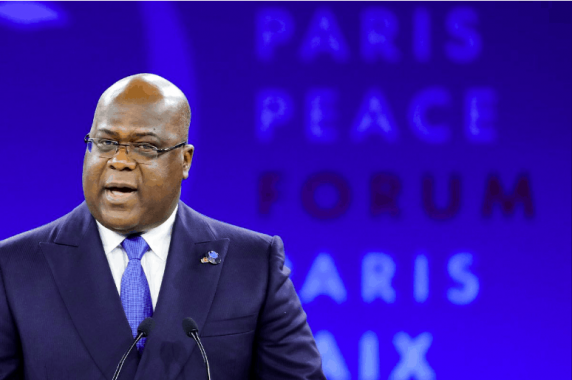 Africa, News, World: ,The Democratic Republic of Congo’s Justice Minister Celestin Tunda tendered his resignation on Saturday in the wake of a dispute END_OF_DOCUMENT_TOKEN_TO_BE_REPLACED ,
July 11, 2020 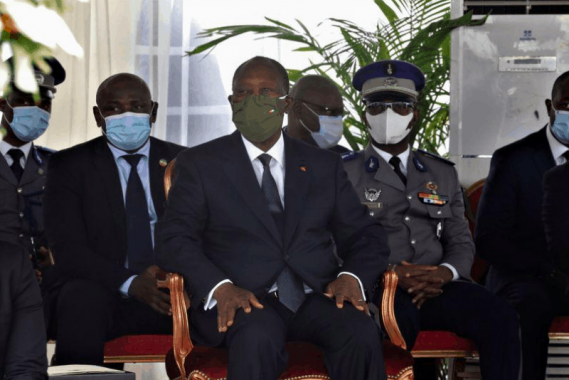 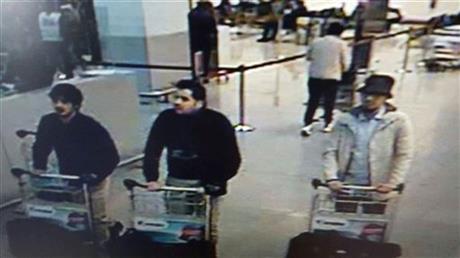 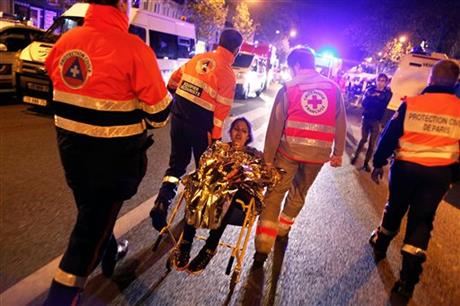