(Reuters) – In early 1953, Merrill Newman and Allen Hedges were among a small group of U.S. servicemen hunkered down on a tiny, frequently shelled island off the west coast of North Korea. 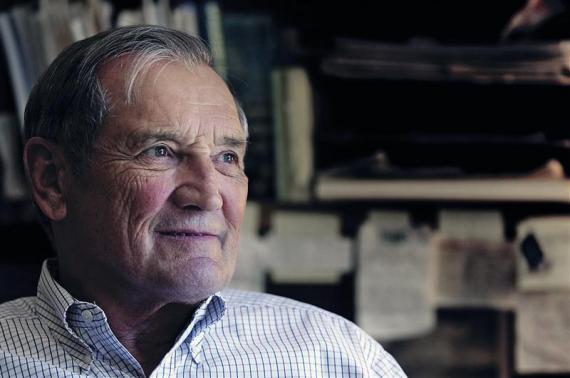 They had orders to never make the dangerous journey across the narrow strait of water onto the mainland. And so, Hedges said, they never did.

Why Newman felt compelled to set foot in North Korea more than 60 years after the end of the Korean War remains a baffling question to Hedges and several other surviving members of the U.S. Army 8240th Unit.

Newman, now an 85-year-old retired business executive living in California, was detained in late October while visiting North Korea on a tourist trip. The former first lieutenant has been held ever since. The North’s KCNA news agency said he was a mastermind of clandestine operations and accused him of killing civilians during the war.

I can’t believe it, Hedges said in a telephone interview from his home in Vanceburg, Kentucky. Hedges was not aware his former comrade had been detained until contacted by Reuters.

“If I know Newman, he went up there to do something good, because I know he’s a good man. His philosophy was we did good up there, we shortened the war and saved lives,” Hedges said on Monday.

The White House and the U.S. State Department have both called for Newman’s release, although Washington and Pyongyang have no diplomatic relations. North Korea allowed Swedish diplomats to visit him on Saturday.

Hedges said he was 19 or so when he and Newman arrived in early 1953 on Cho-Do, a few miles out into the Yellow Sea off the North Korean coast. Their mission was to train and coordinate a battalion of Korean anti-communist guerrillas called the 6th Partisan Infantry Regiment, Hedges said. This was one of the main functions of the 8240th Unit, according to published histories and accounts of other former members.

Hedges, now 80 years old, said he and Newman would dispatch teams of the guerrillas by boat to try and disrupt a North Korean coastal supply line.

A U.S. Army spokeswoman said she was unable to confirm the details of personnel and missions that pre-date 1999. The State Department said their records only date back to 1970.

Official documents at the National Archives in Washington D.C., along with various historians’ accounts, confirm the basics of the 8240th Unit’s deployment and its missions. They do not give specific details about the roles of Newman and Hedges.

Hedges says he and Newman lived in mud houses and the Koreans in tents, filling their days and nights with leading the guerrillas in physical exercises, training them in weapons use, and advising them on strategy.

Downtime, when it unpredictably arrived, was passed with cooking army rations on portable gas stoves and, in Hedges’ case, short joyrides on an army motorcycle.

You don’t sleep much in an environment like that, Hedges said, recalling frequent night bombing raids by North Korean light aircraft called Bed Check Charlies by the allied forces. We had to stay way on the other side of the island. Cho-Do’s eastern flank, where the allied forces had built a radar station, was just about within the range of guns from the North Korean People’s Army on the mainland’s coast.

Newman and Hedges helped coordinate the 6th Partisan Infantry Regiment with other forces fighting on behalf of the U.S.-backed South against the China- and Soviet-backed North.

Monthly reports by the Combined Command For Reconnaissance Activities Korea (CCRAK) show the 6th Partisan Infantry Regiment did not contribute a high proportion of enemy casualties compared to other units of the partisan division. For instance, the unit caused 150 out of 2,650 casualties – killed, wounded and captured – done by the division in April of 1953. In July, it was none out of 271.

Hedges said sometimes the boats of guerillas would return emptier than when they had departed.

I just hated to see the kids getting killed, 17, 18 years old, all getting blown up, Hedges said. “It wasn’t very nice.

Planes from a nearby British aircraft carrier also conducted aerial raids on the supply line, and the guerrillas would attempt to rescue pilots who crashed or who were shot down on the mainland. “We lost a few, we got a few, Hedges said.

Hedges recalls Newman fondly from their overlapping several months on the island. He said Newman was interested in zoology and had a habit of heading to the island’s far shore to collect fish and other sea creatures, which he then preserved in alcohol in glass jars back at the camp, taking some 40 or 50 samples with him when he left the island. With little else to kill time during an idle moment on the island, Hedges recalled playing with a snake until he was approached by an alarmed Newman.

If that bit you, you ain’t going to make it to the doctor in time, Hedges recalled Newman telling him. “He probably saved my life.

Newman left Cho-Do before Hedges, who stayed behind past the signing of the armistice in July 1953 as evacuation of the islands got underway, and the pair eventually fell out of touch until a Korean War veterans’ reunion in 2001. “We didn’t talk much about the old days,” Hedges said.

Newman worked as a manufacturing and business executive before retiring in 1984, according to a biography of him in a newsletter from Channing House, his retirement home in Palo Alto, California. Hedges worked for several decades as a factory supervisor in upstate New York.

I put that war right out of my head, Hedges said. I didn’t talk about it, I didn’t think about it. I didn’t like it.

For example, Hedges says he never even thought to tell Newman that, shortly after Newman left the island, their main Korean interpreter was discovered to be a double-agent reporting back to the North Koreans. Hedges said he does not know what happened to the man after he was handed over to the partisans.

A few years ago, Newman asked Hedges if he would join him on a trip to South Korea. Hedges declined, and said the idea of visiting North Korea was never raised with him.

Others in the 8240th Unit said they were surprised one of their members would visit the north. They did not know Newman personally, but said the nature of his wartime mission meant he would never have been on the mainland before.

I’m in touch with a lot of people, said Reuben Mooradian, a former 8240th first lieutenant. “We have an association and we have reunions every few years, and I’ve never heard once anybody say they’d like to go to North Korea. I don’t know what in the hell he was doing, said Mooradian, who now lives in Beech Mountain, North Carolina. He was deployed to a different island, and does not recall ever meeting Newman.

On Saturday, North Korea released a video showing Newman reading a handwritten confession of his role in the war. The confession has several passages in ungrammatical or unidiomatic English, and it is unclear whether Newman was coerced into writing it.

Hedges bristled at the North Korean accusation that Newman killed civilians during the war.

That’s a damn lie, we never killed civilians, in fact we never killed anybody, Hedges said of himself and Newman, describing their mission as being restricted to training the guerrilla forces, an assertion echoed by Mooradian and two other members of the 8240th Unit. “I’ll swear to that,” Hedges said. 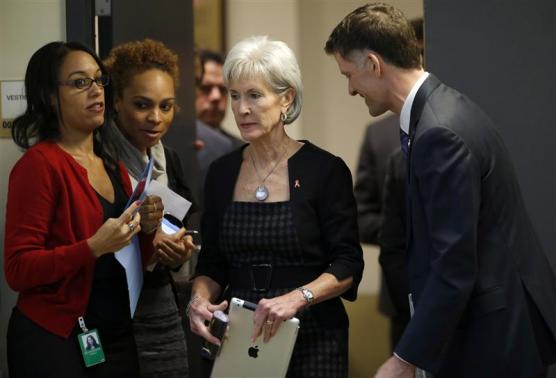 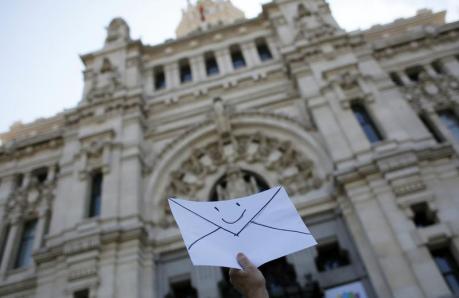