ORLANDO, Fla. (AP) — Charges have been dropped against two teenage girls whom a sheriff had accused of bullying a Florida classmate who later committed suicide, the girls’ attorneys said Wednesday.

Last month, Polk County Sheriff Grady Judd announced the arrest of a 12-year-old girl and a 14-year-old girl as juveniles on stalking charges. He said then that the two were primarily responsible for bullying Rebecca Sedwick, a 12-year-old who jumped to her death at an abandoned concrete plant in September.

Attorney Jose Baez held a news conference Wednesday to announce that the charge had been dropped against his 12-year-old client. The attorney for the 14-year-old, Ronald Toward, told The Associated Press in an email Wednesday evening that The State Attorney’s Office in Polk County charge also had dropped the charge against his client.

Baez demanded an apology from Judd for arresting the 12-year-old, whom he described as a “troubled young girl” who had been bullied herself.

The lawyer said it was “reckless” for Judd to have brought a juvenile count of third-degree felony aggravated stalking against the girl, and to name her and show her mug shot at a news conference last month announcing the arrests.

“I found zero evidence having to do with my client that would rise to the level of a criminal act,” Baez told reporters.

At a news conference in Winter Haven – just minutes after Baez’s news conference had ended – Judd said he didn’t regret anything he did. He said that he is happy with the outcome and that the girls will receive “the services they need.”

Baez said his client hasn’t ruled out a lawsuit against the sheriff.

Brian Haas, a spokesman for the State Attorney’s Office in Polk County, said Florida law prevented him from commenting on juvenile cases.

At last month’s news conference announcing the arrests, Judd said the bullying began about a year ago after the 14-year-old girl started dating Rebecca’s ex-boyfriend. The older girl threatened to fight Rebecca while they were sixth-graders at a middle school in Lakeland, Fla., and told her “to drink bleach and die,” the sheriff had said. She also persuaded the younger girl to bully Rebecca, even though they had been best friends, the sheriff said.

Though both teens had been identified by authorities, The Associated Press doesn’t generally name juveniles charged with crimes. 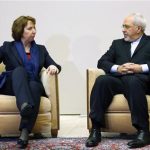 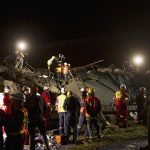 Winner of Nobel Peace Prize set to be announced 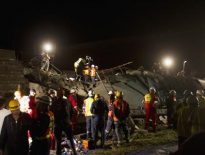 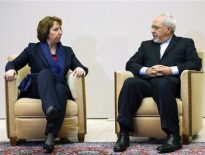