By Noel Randewich and Malathi

OAKLAND, California (Reuters) – A gunman opened fire at a Christian college in California on Monday,

killing at least seven people and wounding three after telling former classmates: “Get in line and I’m going to kill you 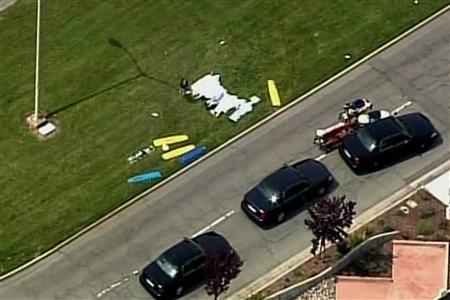 Gurneys are placed on a stretch of

grass outside a private Christian college after a gunman entered the facility in Oakland, California, April 2, 2012 in this

Police said the suspect, a

43-year-old Korean-American, surrendered at a Safeway grocery store several miles away from the scene at Oikos University in

Oakland after the deadliest U.S. school shooting in five years.

He was named by police as One Goh, a former student at

Oikos, which has links to the Korean-American Christian community. Police described the man as both a Korean national and a

naturalised American citizen from Korea. They said they believed he used a handgun and acted alone.

high school cafeteria, killing three students. It was not immediately clear why Goh had left the school.

interviewed him yet, so we’re still trying to put those pieces together,” Oakland police chief Howard Jordan told a news

walking into one of two classes in session and spraying the room with bullets.

Devinder Kaur was shot in the arm during Monday’s rampage, told Reuters that according to his sister, the man was a former

student who showed up to class for the first time in four months.

what he said this morning, my sister told me. They thought he was joking at first,'” Singh said.

his wife, 28-year-old Dechen Yangzom, was in the second classroom when she heard gunfire.

“Out of instinct, she locked

left,” Wangchuk said. “The police said what she did was heroic.”

seven people had been killed and three others wounded.

It was the deadliest outburst of gun violence at a U.S. school

frightened students and staff running from the school, located in a light industrial area near Oakland International Airport,

area outside the school, covered by yellow plastic sheeting.

Agents from the U.S. Bureau of Alcohol, Tobacco and

Firearms were on the scene, along with dozens of local police.

“No American mayor wants to have this situation,”

Oakland Mayor Jean Quan told a news conference. “This is the kind of incident that hurts the whole community.”

Johnson, 52, told the San Francisco Chronicle newspaper she was doing errands nearby when she saw a young woman run from the

Nearby businesses were evacuated and shut down for the

day as officers searched the school and surrounding area. A spokeswoman for nearby Highland Memorial Hospital declined to

comment on the condition of victims being treated there.

“As you may have heard, the suspected shooter in today’s

deadly shooting at Oikos University on Edgewater Drive is in custody, and it appears he acted alone,” a brief statement from

“The surrounding area is still cordoned off, but police have advised that no

imminent public safety threat appears to exist in the immediate area,” it said.

Oikos, which offers programs in

theology, nursing, music and Asian medicine, describes itself on its website as having been started to provide the “highest

“The tragic loss of life at Oikos University today is

shocking and sad,” California Governor Jerry Brown said in a statement released through his office.

prayers go out to the victims, their families and friends and the entire community affected by this senseless act of 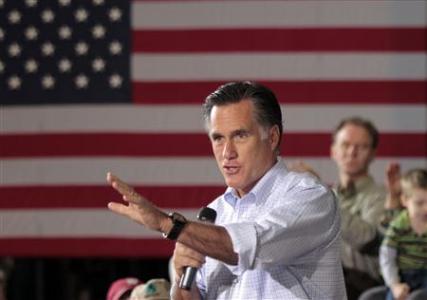 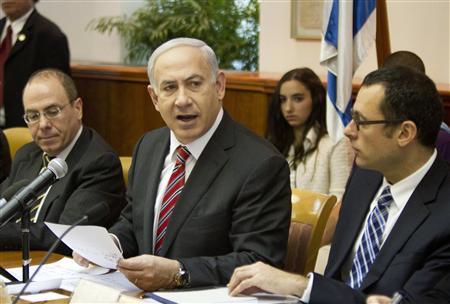