Iran has gone ahead with an execution of a woman despite an international campaign urging a reprieve. 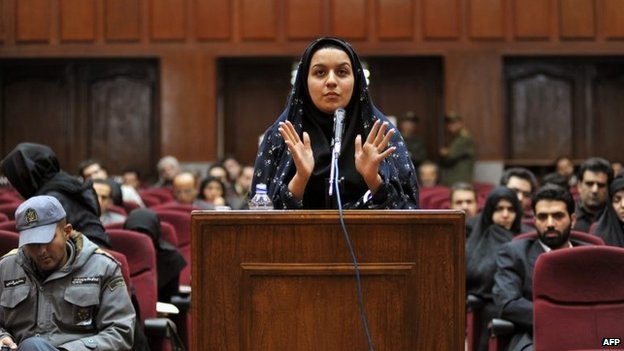 Reyhaneh Jabbari, 26, was hanged in a Tehran prison on Saturday morning. She had been convicted of killing a man she said was trying to sexually abuse her.

Jabbari was arrested in 2007 for the murder of Morteza Abdolali Sarbandi, a former intelligence ministry worker.

A campaign calling for a halt to the execution was launched on Facebook and Twitter last month and appeared to have brought a temporary stay in execution.

However, government news agency Tasnim said on Saturday that Jabbari had been executed after her relatives failed to gain consent from the victim’s family for a reprieve.

It said her claims of self-defence had not been proved in court.

A Facebook page set up to campaign for a stay now says simply: Rest in peace.

Jabbari’s mother, Shole Pakravan, confirmed the execution in an interview with BBC Persian, saying she was going to the cemetery to see her daughter’s body.

Ms Pakravan had been allowed to see her daughter for an hour on Friday.

After her arrest, Jabbari had been placed in solitary confinement for two months, where she reportedly did not have access to a lawyer or her family.

She was sentenced to death by a criminal court in Tehran in 2009.

Amnesty International said she was convicted after a deeply flawed investigation.

Tragically, this case is far from uncommon. Once again Iran has insisted on applying the death penalty despite serious concerns over the fairness of the trial.

Amnesty said that although Jabbari admitted to stabbing Abdolali Sarbandi once in the back, she alleged that there was someone else in the house who actually killed him.

He told Iranian media in April: Only when her true intentions are exposed and she tells the truth about her accomplice and what really went down will we be prepared to grant mercy,

The United Nations says Iran has executed about 250 people this year. 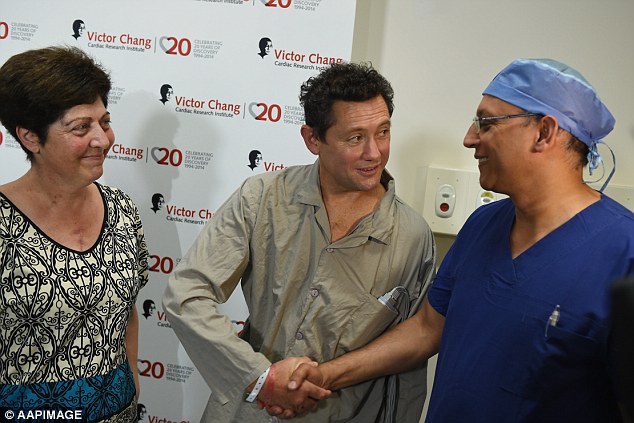 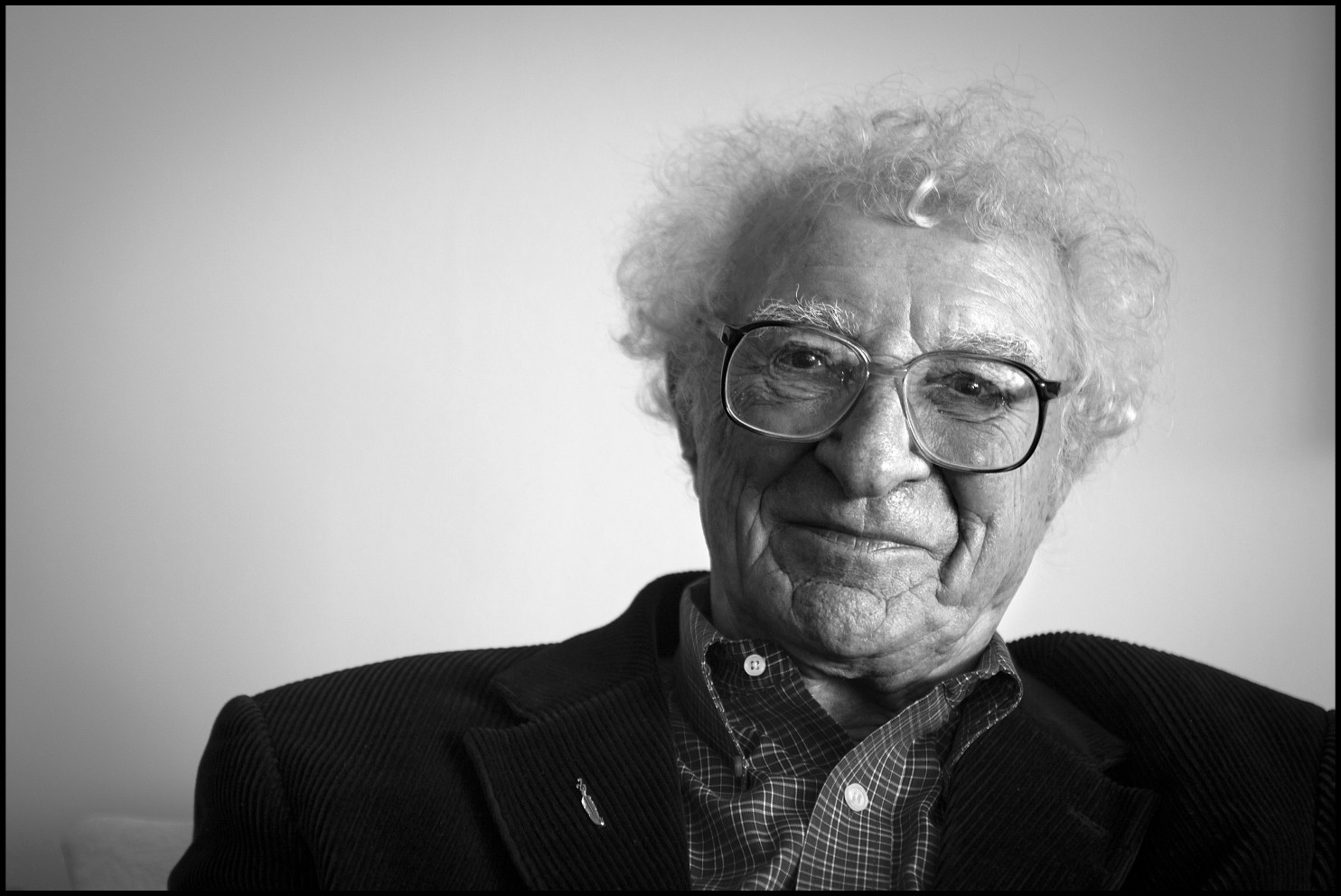 Entertainment To life! ‘Fiddler’ is 50, lyricist Harnick is …
Wildcard SSL