(Reuters) – Iran’s supreme leader, Ayatollah Ali Khamenei, said on Wednesday he hoped that a U.S. promise to pursue diplomacy to remove the threat of chemical weapons in Syria was “serious”, the state news agency IRNA reported.

“I am hopeful that the United States new attitude to Syria is serious and not a game with the media. For weeks they have threatened war against the people of this region for the benefit of the Zionists (Israel),” he said during a public address.

On Tuesday evening U.S. President Barack Obama said he would postpone a vote in Congress on U.S. military action against the Syrian government, which he accuses of firing poison gas munitions into a Damascus suburb controlled by rebels.

He also pledged to explore a Russian plan to remove Syria’s chemical arsenal but voiced skepticism about it and urged Americans to support his threat to use military force if needed.

A main regional ally of Syrian President Bashar al-Assad, Iran has welcomed the proposal to transfer Syria’s chemical weapons stocks and urged all nations to sign the Chemical Weapons Convention treaty that bans their use.

According to Secretary of State John Kerry, the chemical agent attack on August 21 killed more than 1,400 people including more than 400 children. 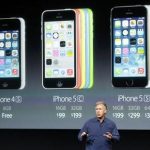 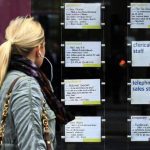 Lil Wayne Engaged — He Confirmed The News On Twitter

Man City over the moon about being second: Mancini 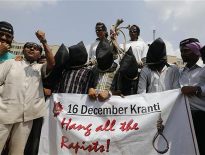 Asia Four guilty of Delhi gang rape to be sentenced on … 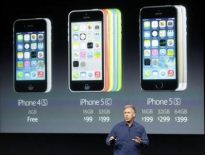