(Reuters) – Jesse Jackson Jr. is the namesake son of one of the most prominent black men in the United States, a progressive-minded activist whose ascent into public life prompted talk of a new era of African-American political power. 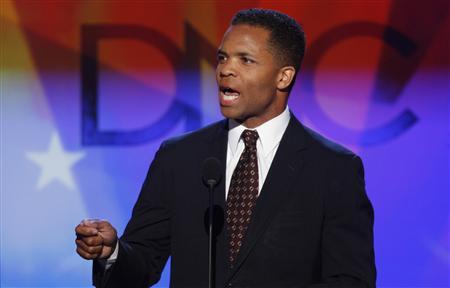 In the early years, speculation swirled around the Democratic representative to the U.S. House and his appetite and ambition, almost all of it positive. Would he be the next mayor of Chicago? The next U.S. senator from Illinois?

Two years after he was elected to Congress, Newsweek magazine asked if the then 32-year-old Democrat would one day capture the prize that eluded his father, civil rights leader Jesse Jackson, and become the first black president.

The sky’s-the-limit speculation didn’t appear to unnerve Jackson. “I grew up in a house with great expectations,” he told the Chicago Tribune in 1995.

In recent years, the expectations withered and the speculation took a more sinister turn, especially after Jackson’s name was linked to the political corruption scandal that brought down former Illinois Governor Rod Blagojevich.

In recent weeks, it was rumored and reported that Jackson would resign from the House in a plea deal with prosecutors.

On Wednesday, the 47-year-old’s political career came to a halt. Weighed down by mental illness and the investigation, Jackson submitted his resignation to House Speaker John Boehner.

His career was book-ended by scandal. Jackson was sent to Congress in December 1995 after winning a special election to replace Representative Mel Reynolds, a Democrat forced to resign after he was convicted of sexual assault and other charges.

During a 17-year House career, Jackson was a reliable liberal vote, supporting minimum wage increases, expansion of environmental regulations and gay rights and the 2008 bailout of the teetering financial system. He was also an early advocate of a strict timeline for the U.S. exit fromIraq.

But Jackson sponsored little successful legislation and in recent years he repeatedly introduced a series of quixotic constitutional amendments guaranteeing rights he said were grounded in the Universal Declaration of Human Rights. The amendments never got anywhere.

His other pet project was pushing for a third major Chicago airport – a facility opposed by Chicago Mayor Rahm Emanuel and former Mayor Richard Daley. Critics considered it a boondoggle.

His fight with Daley over the airport was among the matters that led Jackson to criticize what he characterized as a “smog of corruption and cover-ups” at City Hall. He appeared to be positioning himself to run against the long-serving mayor.

But when Democrats took control of both houses of Congress in the 2006 elections, Jackson sensed opportunity in Washington and squelched talk he was interested in unseating Daley.

Jesse Jackson Jr. was born on March 11, 1965, in Greenville, Alabama, in the middle of America’s civil rights struggle while his father was marching with Dr. Martin Luther King Jr. from Selma to Montgomery.

He was active in his father’s unsuccessful presidential campaigns in 1984 and 1988. In between, he spent his 21st birthday in jail after being arrested during an anti-apartheid demonstration at the South African Embassy.

Jackson spent his 20s working for the Rainbow/PUSH Coalition, the rights group founded by his father. He earned a master’s degree from the Chicago Theological Seminary and a law degree from the University of Illinois. Shortly after turning 30, he ran for the congressional seat vacated by Reynolds.

After an initial burst of media enthusiasm that greeted his election in 1995, his work rarely generated national headlines.

He continued, in many ways, to be overshadowed by his father, who served as an adviser to the family of President Bill Clinton during the Monica Lewinsky scandal and then, a few years a later, admitted he had fathered a child out of wedlock.

The younger Jackson was thrust into the spotlight after Blagojevich was arrested on corruption charges.

The Illinois governor was convicted on multiple counts, including a charge that he tried to sell the Senate seat vacated by then president-elect Barack Obama to the highest bidder.

Jackson’s attorney acknowledged his client was “Senate Candidate No. 5,” an unnamed politician Blagojevich – in a conversation wiretapped by federal prosecutors – said had sent an emissary who promised to raise more than $1 million for the governor’s campaign war chest in exchange for Obama’s seat.

Jackson acknowledged his interest in the seat but denied authorizing any offer to Blagojevich on his behalf.

In June of this year, Jackson went on medical leave and has been treated twice at the Mayo Clinic for bipolar disorder, a psychological condition marked by extreme mood swings.

In recent weeks, media outlets reported Jackson had hired a lawyer to handle talks with the U.S. government on a possible plea deal to settle allegations he misused campaign funds. 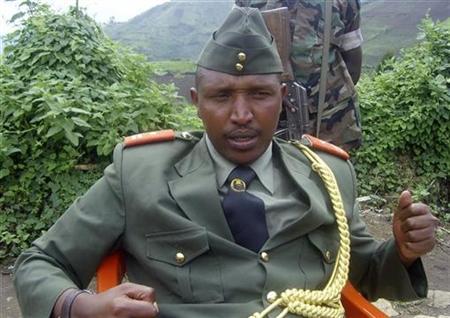 Africa Congo’s “The Terminator”: at lar… 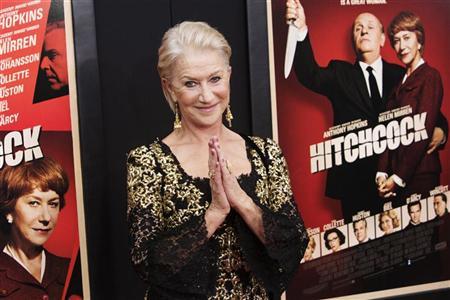