(Reuters) – Nigerian authorities charged a man on Friday with masterminding a 2011 Christmas Day bomb attack on a Catholic church in the capital that killed 37 people. 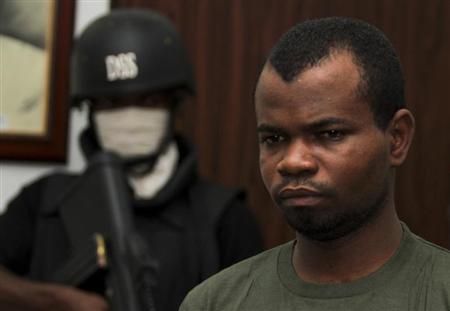 Kabiru Sokoto, a suspect in a Christmas Day bomb attack of St. Theresa Catholic Church in Madalla near Nigeria’s capital, is guarded by a security official inside the state security service office in the capital Abuja February 10, 2012. REUTERS/Afolabi Sotunde

Security forces captured Kabiru Sokoto, the main suspect in the attack, in January 2012. He escaped a day later but was recaptured the following month.

In court on Friday he pleaded not guilty to charges of terrorism. Justice Adeniyi Ademola adjourned trial to May 2.

Islamist militant group Boko Haram claimed responsibility for the bombing of St. Theresa Catholic Church in Madalla, on the outskirts of Abuja, which killed 37 people and wounded 57, in the deadliest of a series of attacks at Christmas.

The coordinated nature of the attacks suggested links between the home-grown Islamist movement and global jihadist groups operating across the Sahara.

Boko Haram, which in the Hausa language of largely Muslim northern Nigeria means “Western education is sinful,” is loosely modeled on the Taliban movement in Afghanistan.

Its fighters want an Islamic caliphate in Nigeria, a country of 170 million split roughly evenly between Christians and Muslims. Its favourite targets are the police, politicians and Christians. 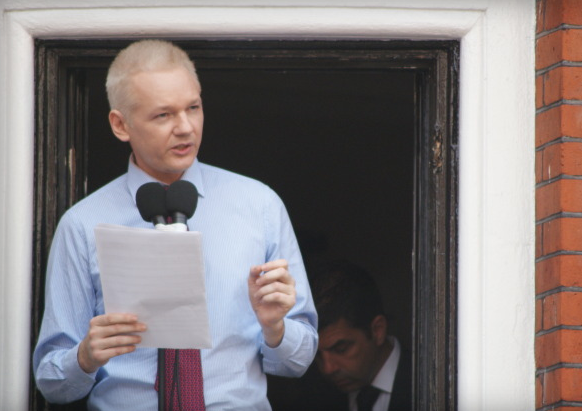 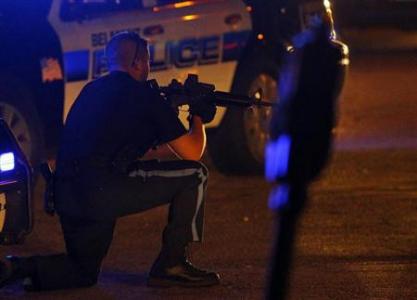