Mohammed bin Salman: Not reinterpreting Islam, but restoring it to its origins

Mohammed bin Salman, in his interview to the New York Times, raised explained his position on several issues that have regional and global ramifications. 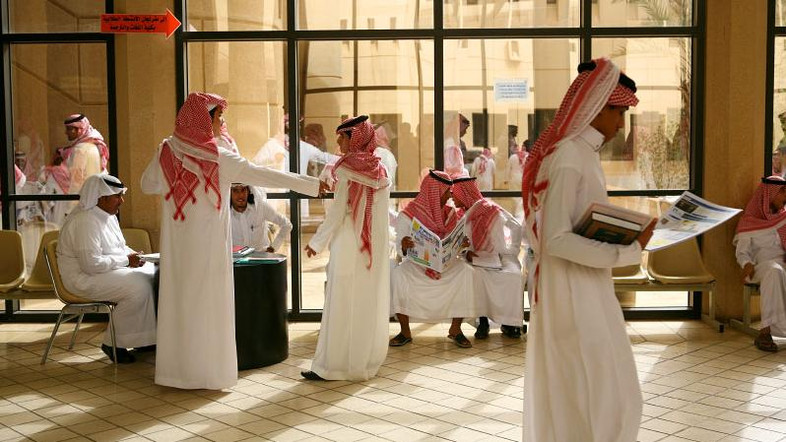 One middle-age Saudi banker told Thomas Friedman: “My generation was held hostage by 1979. I know now that my kids will not be hostages.” (Saudi Gazette)

One of the more fundamental subject he tackled was that of the interpretation of Islam, which has been a matter of debate in recent times.

The article suggests that Mohammed bin Salman is on a mission to bring Saudi Islam back to the center. According to the article, he has not only curbed the authority of the once feared Saudi religious police, he has also taken the hard-liners on ideologically unlike any Saudi leader before him.

Friedman quotes a 28-year-old US-educated Saudi woman who says that Mohammed bin Salman uses a different language. He says, ‘We are going to destroy extremism.’ He’s not sugar-coating. That is reassuring to me that the change is real.

To Friedman himself, Mohammed bin Salman said: Do not write that we are ‘reinterpreting’ Islam — we are ‘restoring’ Islam to its origins — and our biggest tools are the Prophet’s practices and [daily life in]

He said that at the time of the Prophet Muhammad, there were musical theaters, there was mixing between men and women, there was respect for Christians and Jews in Arabia.

The first commercial judge in Medina was a woman! So if the Prophet embraced all of this, Mohammed bin Salman asked, Do you mean the Prophet was not a Muslim?

Friedman writes that one of his ministers got out his cellphone and shared with him pictures and YouTube videos of Saudi Arabia in the 1950s when it was still a traditional and modest place, but not one where fun had been outlawed, which is what happened after 1979.

If this virus of an antipluralistic, misogynistic Islam that came out of Saudi Arabia in 1979 can be reversed by Saudi Arabia, it would drive moderation across the Muslim world and surely be welcomed here where 65 percent of the population is under 30, the article reads.

One middle-age Saudi banker told Friedman: My generation was held hostage by 1979. I know now that my kids will not be hostages.

Another 28-year-old Saudi woman social entrepreneur said 10 years ago when they talked about music in Riyadh it meant buying a CD. Now it is about the concert next month and what ticket are you buying and which of your friends will go with you.

According to him, this reform push is giving the youth a new pride in their country, almost a new identity, which many of them clearly relish.

Now they have a young leader who is driving religious and economic reform, who talks the language of high tech, and whose biggest sin may be that he wants to go too fast.

Most ministers are now in their 40s — and not 60s. And with the suffocating hand of a puritanical Islam being lifted, it’s giving them a chance to think afresh about their country and their identity as Saudis, says the article.

Mohammed bin Salman: Not reinterpreting Islam, but restoring it to its origins 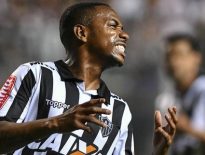 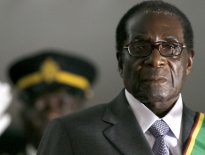