(Reuters) – New Jersey Governor Chris Christie on Wednesday said he was misled by his staff after fresh revelations that a top aide played a key role in closing some lanes leading to one of the world’s busiest bridges in what critics say was a political vendetta. 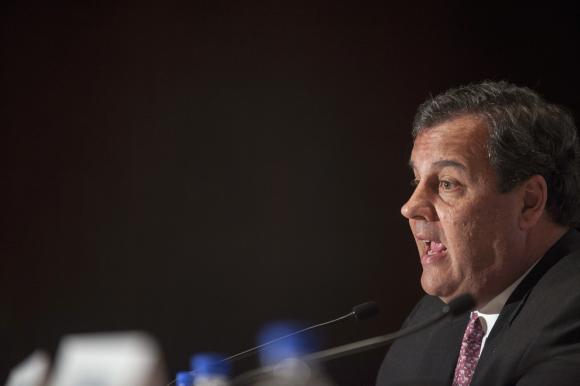 A Republican widely expected to make a bid for the White House in 2016, Christie has become embroiled in a scandal over the closing of part of the access to George Washington Bridge, a move seen as meant to punish a New Jersey Democratic mayor.

“What I’ve seen today for the first time is unacceptable. I am outraged and deeply saddened to learn that not only was I misled by a member of my staff, but this completely inappropriate and unsanctioned conduct was made without my knowledge,” Christie said in a statement.

Christie had insisted he and his staff had nothing to do with the lane closings, which created havoc for hundreds of thousands of residents. Emails released on Wednesday, however, showed that at least one of his top aides was involved in discussions about the closures weeks beforehand.

The George Washington Bridge is among the world’s busiest, carrying some 300,000 vehicles on a typical day. The abrupt and unexpected lane closures, which lasted four days in September, badly snarled traffic in the borough of Fort Lee at the New Jersey end of the bridge.

Critics say the shutdown was retribution against the Democratic mayor of Fort Lee, who did not endorse the governor’s re-election efforts. The Port Authority of New York and New Jersey, which oversees the bridge, said it was the result of a last-minute traffic study.

The emails raised fresh questions about the involvement of Christie’s administration.

“Time for some traffic problems in Fort Lee,” his aide, Bridget Anne Kelly, wrote to a Port Authority executive in August.

The executive, David Wildstein, replied in an email: “Got it.”

The emails do not give a specific reason for the closings, which left furious commuters trapped in traffic jams for hours. The closings began on the first day of school in Fort Lee.

In another message sent amid the gridlock, an unidentified author wrote: “Is it wrong that I’m smiling,” and Wildstein responded: “No.”

A local New Jersey paper reported that, as a result of the lane closures, emergency responders were delayed in attending to four medical situations. One involved an unconscious 91-year-old woman who later died of cardiac arrest and another a car accident in which four people were injured.

The Record quoted a letter to the mayor of Fort Lee from responders, saying it took them twice as long to arrive on the spot in at least two cases.

Chairman of the Republican Governors Association and enormously popular, Christie won his second term by a landslide in November, garnering votes from all sides of the political spectrum.

But some question how far his blunt, tough-talking “Jersey” posturing will take him on the national stage. Christie is known for engaging in shouting matches, hurling insults and belittling challengers.

In one not-untypical response, when asked earlier if he knew about the lane closings, Christie sarcastically replied that he personally had put out the traffic cones.

“The smoking gun is not quite in the governor’s hand, but these e-mails show that it is awfully close to it,” Hale said.

“Governor Christie has spent an enormous amount of effort trying to get away from the narrative that he is a bully,” he said. “These emails destroy all of that effort in a single day.”

Christie, who had canceled his only public event on Wednesday after the emails were made public, said the email exchanges were “not representative of me or my administration in any way, and people will be held responsible for their actions.”

Fort Lee Mayor Mark Sokolich, said on CNN he was starting to doubt that Christie had been in the dark about the closings.

“I’m actually rooting that the highest elected official in the state of New Jersey isn’t involved in this, but I will tell you I’m beginning to question my judgment,” he added.

Political rivals were quick to slam Christie, with the Democratic National Committee (DNC) calling the revelations troubling and in line with Christie’s style.

“They also indicate what we’ve come to expect from Governor Christie. When people oppose him, he exacts retribution. When people question him, he belittles and snidely jokes. And when anyone dares to look into his Administration, he bullies and attacks,” DNC Chair Debbie Wasserman Schultz said in a statement.

The bridge lane closure emails were supplied to the media by Wildstein, the Port Authority executive, in response to a subpoena issued by a panel of state lawmakers.

A long-time Christie ally, Wildstein previously has admitted ordering the lane closures and resigned in December. He was due to testify before the panel on Thursday.

In the state capital of Trenton, Deputy Assembly Speaker John Wisniewski, a Democrat, said the emails showed “government at its worst.”

“Among other things, they call into serious question the honesty of this governor and his staff. As a result of what has been revealed today, this governor has a lot of explaining to do,” Wisniewski said.

Christie often touts his willingness to work with opponents as well as allies – a stance seen as a way of positioning himself as a national candidate able to close bitter partisan divides and win the White House.

A former prosecutor, he was highly visible working with Democratic U.S. Senator Cory Booker, the former mayor of Newark, and he notably praised President Barack Obama in 2012 for his response to New Jersey’s needs after Superstorm Sandy.

Copies of the emails, many of them on private accounts, were obtained and published by the Bergen Record, The New York Times and other media. 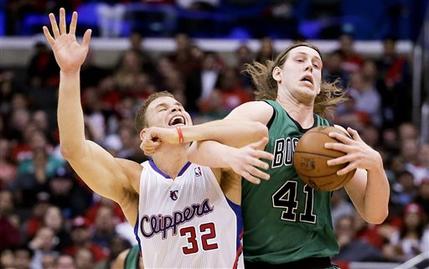 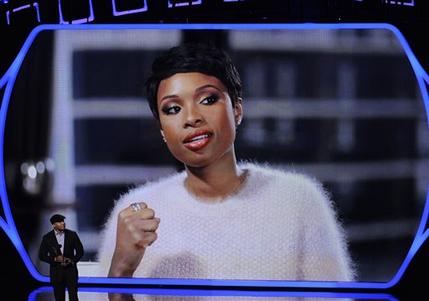