(Reuters) – The Coptic Orthodox church staged a ceremony rich in ritual on Sunday to install its pope, Tawadros II, who Christians hope will guide them through the new, Islamist-led Egypt. 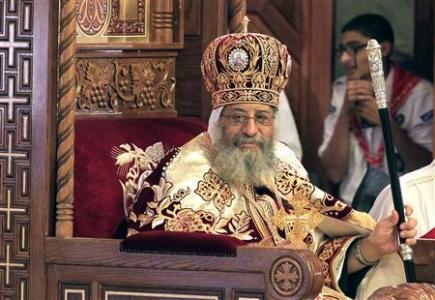 The 60-year-old pope was picked on November 4 and the ceremony on Sunday filled with incense, elaborate robes and chanting marked his formal ascendance as the 118th leader of the church.

Coptic Christians, whose church predates the arrival of Islam in Egypt, make up a tenth of Egypt’s 83 million people.

Many fear their community, the biggest Christian group in the Middle East which has long complained of discrimination, will be squeezed to the sidelines of society under Islamists now ruling the Muslim-majority nation.

“We chose him because he is man who is obedient to God,” said Bishop Bakhomious, who was pope in the interim period after Shenouda III died aged 88 in March after four decades in office.

“God had listened to our prayers and did not wish to leave us orphans for long,” he added, as priests and bishops prayed for the new pope, dressing him in lavish embroidered vestments.

In the final stages, a red and gold mitre was placed on his head before he sat on a throne. The bearded and bespectacled pope trained as pharmacist before being ordained.

President Mohamed Mursi, propelled to power by the Muslim Brotherhood, did not attend the ceremony in the cathedral in Cairo’s Abbasiya district to the dismay of some Christians who said it undermined his claim to be a leader for all Egyptians.

But he sent his prime minister, Hisham Kandil. Other officials and dignitaries also attended.

Tawadros II faces challenges delivering on the hopes of his flock. He told Reuters at a desert monastery west of Cairo a day after his was picked that the church would oppose any new constitution that only met Muslim concerns.

Liberals, moderate Muslims and Islamists are tussling over the shape of the constitution and extent of Islamic references in the document. A group of technical advisers quit the assembly drawing it up on Saturday, saying their voices were not being heard.

That complicates a process that is vital to completing Egypt’s transition to democracy since Hosni Mubarak was toppled last year. A constitution must be in place before an election can be held to replace the dissolved parliament.

George Samir, a 32-year-old Copt who helped organize Sunday’s service, said he had mixed emotions as he was reminded of the Shenouda’s passing during the ceremony.

But he added: “I am happy to have a new pope, a new father and leader for the Christians. Pope Tawadros seems to be a very decent and modest leader. God bless him and bless us all.”

Christians have long grumbled that they are sidelined in the workplace and in law, citing rules that make it easier to build a mosque than a church. A spate of attacks on churches since Mubarak’s overthrow has further worried them. 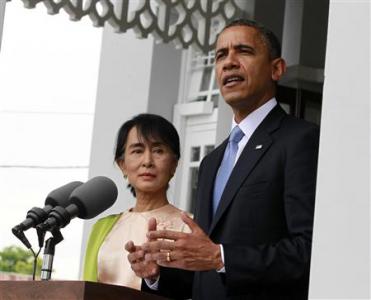 News Praise and pressure for Obama on historic Myanmar … 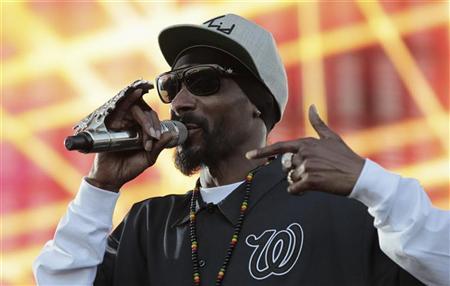