The young man who killed 27 people in a massacre in Newtown, Connecticut, owned an arsenal of weapons and ammunition, court papers show. 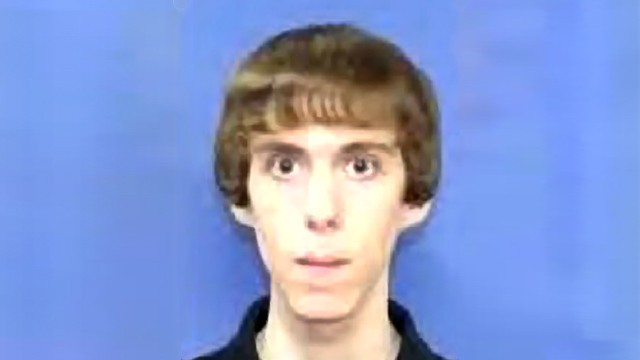 More than 1,000 rounds of ammunition, a bayonet, several swords and knives were among the items found in a search of Adam Lanza’s home.

Details of the searches were publicised after a court seal lapsed on Wednesday.

The 20-year-old first shot his mother, before killing 26 people at Sandy Hook elementary school in December.

The mass shooting – which ended when Lanza shot himself – shocked the United States and revived debate over how to curb gun violence.

President Barack Obama, who called the day of the shootings the worst of his presidency, launched a campaign to tighten gun laws in the wake of the attack.

On Thursday he stood alongside parents of Newtown’s young victims and urged senators to approve gun control measures in votes due next month.

Lanza managed to shoot all his victims and kill himself within five minutes of making his way into the school, said state prosecutor Stephen Sedensky, in a statement accompanying Thursday’s release of the search warrants.

The 20 children and six staff members were all killed with a Bushmaster .223-calibre rifle.

The gun Lanza turned on himself was a Glock 10mm handgun, Mr Sedensky said.

Lanza also had a loaded 9mm Sig Sauer handgun with him in the school and three 30-round magazines for the rifle.

One more weapon – a 12-gauge shotgun with 70 rounds – was discovered in the Honda Civic that Lanza drove to the school.

Although the description of the gunman in search warrants suggests he was found wearing military-style clothing and a bullet-proof vest, prosecutors said on Wednesday Lanza was not wearing such a vest.

In the gunman’s two-storey family home, investigators found a bayonet, a gun safe in Lanza’s bedroom, three samurai swords and about 10 knives, according to search warrants.

Several guns were retrieved: a .323-calibre Enfield Albian bolt-action rifle, a .22-calibre Savage Mark II rifle, a BB gun and a .22-calibre Volcanic starter pistol, according to the papers.

The documents showed the gunman’s mother, 52-year-old Nancy Lanza, had written a cheque for her son to buy a weapon and placed it in a holiday card.

Police found her body in bed with a fatal gunshot wound to the forehead, and a rifle on the floor nearby.

In that attack a formerly successful student, 27-year-old Steven Kazmierczak, killed five people and injured 21 others before turning the gun on himself.

Among the items listed by investigators in the Lanza home were two books, “Look me in the eye: My life with Asperger’s” and “Born on a blue day: Inside the extraordinary mind of an autistic savant”.

Friends of the Lanza family had described the gunman as having Asperger’s syndrome, which is a form of autism.

National Rifle Association certificates and a guide to pistol shooting by the gun lobby group, together with a smashed computer hard drive and gaming console were among the other items police found at the home.

One witness reportedly told police Lanza was a keen gamer who regularly played games, such as Call of Duty, and rarely left his home.

Some details, such as the name of a witness, telephone numbers and serial numbers, were redacted from the cache of documents.

The papers were made public at the request of Connecticut Governor Dannel Malloy, who expressed concern about information that had been leaked to the press. 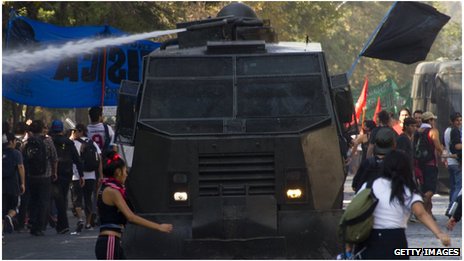 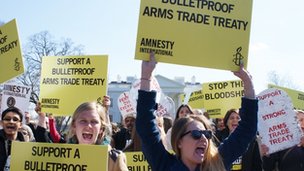