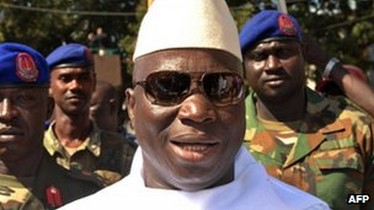 Nine prisoners have been executed in The Gambia, despite international alarm at an apparent official policy to carry out all death penalties by next month.

The prisoners were shot dead by firing squad on Sunday, the interior ministry said.

President Yahya Jammeh had vowed to kill all 47 death-row inmates by mid-September.

Rights groups and the international community have expressed alarm, calling on Mr Jammeh to halt the executions.

Amnesty International attacked the policy last week when it reported that the executions had been carried out three days earlier.

Many of The Gambia’s death row inmates are former officials and top military officers who have been detained for treason since 1994, when Mr Jammeh took power in a coup.

One woman was among those executed, the Interior Ministry said, listing crimes such as murder, treason, arson, drug and human trafficking as being punishable by death.

It was not clear what crimes each of the nine prisoners were executed for.

The death penalty was abolished when former President Dawda Jawara led the country but reinstated in 1995 shortly after Mr Jammeh seized power.

“By the middle of next month, all the death sentences would have been carried out to the letter; there is no way my government will allow 99% of the population to be held to ransom by criminals,” President Jammeh said in a speech, which was broadcast on national television on 19 August, marking the Muslim festival of Eid.

In response, Benin’s President Thomas Boni Yayi, who currently holds the chair of the African Union, sent his foreign minister to The Gambia to warn Mr Jammeh not to carry out any executions. 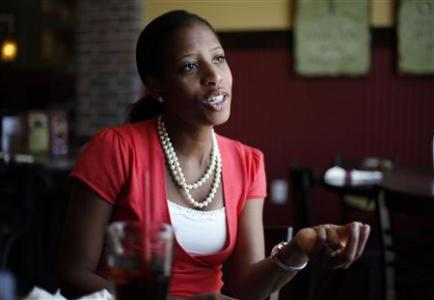 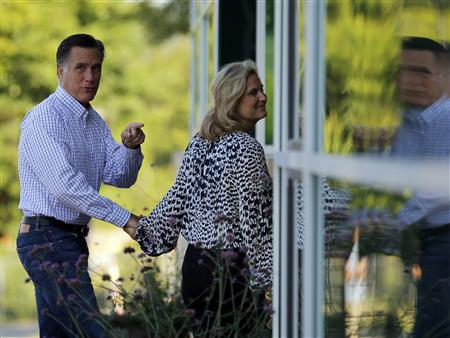 News In his own words: Romney crafting his own conventi…
Wildcard SSL