North Korean military chief Ri Yong-ho has been removed from all official posts, according to state media.

As well as being head of the army, he was vice-chairman of the powerful Central Military Commission and held top posts in the ruling Workers’ Party.

In a short statement, the party said Mr Ri had been removed from his posts “because of illness”.

The BBC’s Seoul correspondent Lucy Williamson says there is widespread scepticism about that explanation.

The decision to relieve Mr Ri of his duties came at a meeting of the Workers’ Party Central Committee politburo on Sunday, state-run news agency KCNA said.

The brief report made no mention of a successor.

In Seoul, a spokesman for the Unification Ministry told reporters that the move was “very unusual”.

“It’s quite a rare case that the North promptly and publicly announced early this morning the outcome of a meeting yesterday, on 15 July. We will keep monitoring closely,” Kim Hyung-suk said.

Mr Ri was made army chief three years ago under Kim Jong-il, the current leader’s father who died in December 2011 after ruling North Korea for almost two decades.

He was also one of seven top officials to accompany the younger Kim as he followed the hearse containing his father’s body at his state funeral.

Mr Ri was widely thought to be a figure in the inner circle of the new leader and instrumental in helping him cement his position.

His removal is now being scrutinised by analysts for signs of the direction in which Kim Jong-un, seen as young and inexperienced, will take the country.

The army and Workers’ Party are the two primary institutions that bolstered the Kim family dynasty, Robert Kelly, a professor at the Pusan National University in South Korea told the BBC.

Kim Jong-un did not serve in either of those two institutions which are ”traditional proving grounds and grooming grounds… for the leadership in the system”.

”So his position is very vulnerable because he does not know the generals and colonels who prop up the state,” said Dr Kelly.

The rocket launch failed, and analysts warned that it was not clear whether this would lead to more efforts to demonstrate military might – such as another nuclear test – or strengthen the position of reformers seeking to focus on the economy.

South Korea warned earlier this year that Pyongyang appeared to be in the late stages of preparing for a third nuclear test – a claim North Korea has denied.

International talks aimed at ending North Korea’s nuclear ambitions have been stalled since 2009. 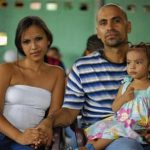 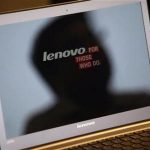 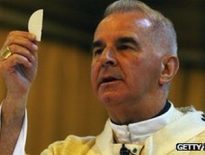 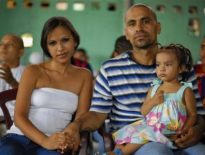