The president again vowed to expand access to preschool, and ‘shake up’ higher education. 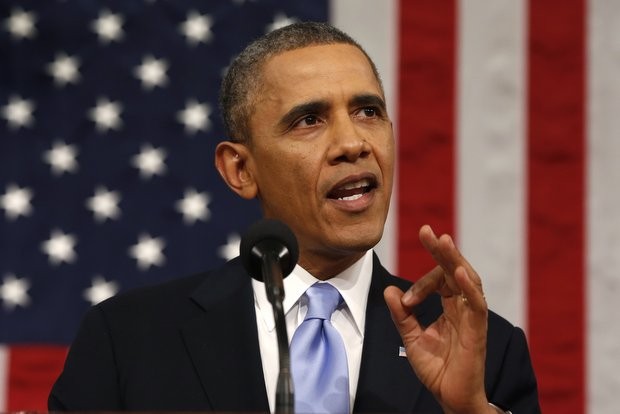 Although President Barack Obama did not lay out any new plans for education reform in his State of the Union address Tuesday, education leaders from the early childhood education arena, through the higher education community, said they were pleased with the sign of his renewed commitment to education issues.

Much like his 2013 address, Obama called on state and federal legislators to invest in early childhood education, as a way to build up the economy and the nation’s academic standing. He also urged college leaders to continue to look for ways to push the high cost of college tuition down, and touted the recent college affordability summit he hosted at the White House.

[READ: Common Core, College Cost and Quality Among Education Issues to Watch in 2014]

Education advocates were also particularly pleased that Obama chose to kick off his speech with two references to education: a nod at the country’s increasing high school graduation rates, and a teacher anecdote. Today in America, a teacher spent extra time with a student who needed it, and did her part to lift America’s graduation rate to its highest level in more than three decades, Obama said in his opening sentence.

Randi Weingarten, president of the American Federation of Teachers, said in a statement the fact Obama chose to use his first words acknowledging teachers highlighted the importance of educators and our schools in helping our children achieve their dreams.

A vibrant economy and a high-quality public education system have been and always will be intertwined, Weingarten said. It starts with investing in early childhood education, making college affordable, making public schools the center of communities, and, equipping students with essential life skills and offering multiple paths to graduation and the world of work through rigorous career and technical education programs.

Although Obama spent most of the speech time dedicated to education talking about early childhood education, job training, and college affordability, he also gave a subtle nod to the Common Core State Standards, when he called for more challenging curriculums and new ways to measure how well our kids think, not how well they can fill in a bubble on a test.

He also credited the federal Race to the Top program – which the government used as a financial incentive for states to adopt the Common Core – with raising expectations and performance in schools.

But notably absent from the president’s speech was any mention of efforts to reauthorize the Elementary and Secondary Education Act – also known as No Child Left Behind – which is long overdue for reauthorization.

Families have waited for more than seven years for this reauthorization, and National PTA believes bipartisan legislative action is critical to provide support and resources to states and schools to improve family engagement, student achievement and school performance, said National PTA President Otha Thornton, in a statement.

Obama continued to use his theme of income inequality in America to segue into a call for not just increased job creation, but also job training and preparation programs. Tasking Vice President Joe Biden with a challenge to ramp up the country’s job training programs, Obama said companies also need to partner with community colleges to provide them with training for specific skill sets that meet employers’ needs.

The Association for Career and Technical Education said in a statement that such programs are an essential part of an education system that produces students who are both ready for college and for work.

Robust CTE programs at the K-12 and the community college levels have a strong track record of positive results in filling the skills gap and connecting students with rewarding career opportunities, like those referenced in the president’s speech, said LeAnn Wilson, ACTE executive director, in a statement.

Obama again used his annual address to the nation to urge for an increase in access to affordable early childhood education. In 2013, Obama requested universal preschool access for all 4-year-olds in America. Although his request was not fulfilled in its entirety, many states have begun funding universal preschool programs on their own.

Research shows that one of the best investments we can make in a child’s life is high-quality early education, he said. And as Congress decides what it’s going to do, I’m going to pull together a coalition of elected officials, business leaders, and philanthropists willing to help more kids access the high-quality pre-K they need.

While Kris Perry, executive director of the First Five Years Fund, applauded Obama for reinforcing early education as one of the most important economic priorities for our nation, she – and other education advocacy groups – also asked him to urge Congress to pass the bipartisan Strong Start for America’s Children Act. The legislation – introduced in November by Sen. Tom Harkin, D-Iowa, Rep. George Miller, D-Calif., and Rep. Richard Hanna, R-N.Y. – would fund preschool for 4-year-olds from families earning below 200 percent of the federal poverty level.

Although some legislators have been hesitant to support the measure, due to its cost ($30 billion during the next 10 years), Perry says it’s a good sign that Obama has expressed his support for early childhood education two years in a row, and she’s confident it will pull through.

We have a bipartisan bill on the table, and we have governors in states as diverse as California and Michigan prioritizing early childhood, she said in a statement to U.S. News. We’re closer now than we ever have been before. Hard work will push this over the top.

Obama also used his address to again call on legislators and college leaders to shake up the system of higher education – a pledge he made last summer while speaking at Knox College in Illinois. Shortly after, in August, Obama announced his plan to dramatically change how college is funded and paid for. He proposed rating colleges and universities on measures of quality and value, and called on the Department of Education to increase awareness for student loan borrowers about income-drive repayment plans.

We’re shaking up our system of higher education to give parents more information, and colleges more incentives to offer better value, so that no middle-class kid is priced out of a college education, Obama said in his address.

As the government moves forward with its plan to gather information on how to construct the type of college rating system Obama envisioned, it has also made strides in fulfilling Obama’s promise to offer more student loan borrowers the opportunity to cap their monthly payments, by partnering with Intuit to increase awareness of such options.

The president was right: we need to take action on college affordability and student loan debt – not just for individual students and families, but for our nation’s economic health as well, said Ethan Senack, a higher education associate at the U.S. Public Interest Research Group, in a statement. We can’t afford to bury a generation of Americans in student loan debt.

A group of Democratic senators in December announced plans to introduce a package of bills to combat student loan debt. Together, the legislation would funnel more money into grant aid, restore bankruptcy relief to student loan borrowers and require colleges to be held at least partially accountable for defaulted student loans.

Obama said in his speech that he plans to continue to work with Congress to find more ways to help those who feel trapped by student loan debt.

The bottom line is, Michelle and I want every child to have the same chance this country gave us, Obama said. But we know our opportunity agenda won’t be complete – and too many young people entering the workforce today will see the American Dream as an empty promise – unless we do more to make sure our economy honors the dignity of work, and hard work pays off for every single American. 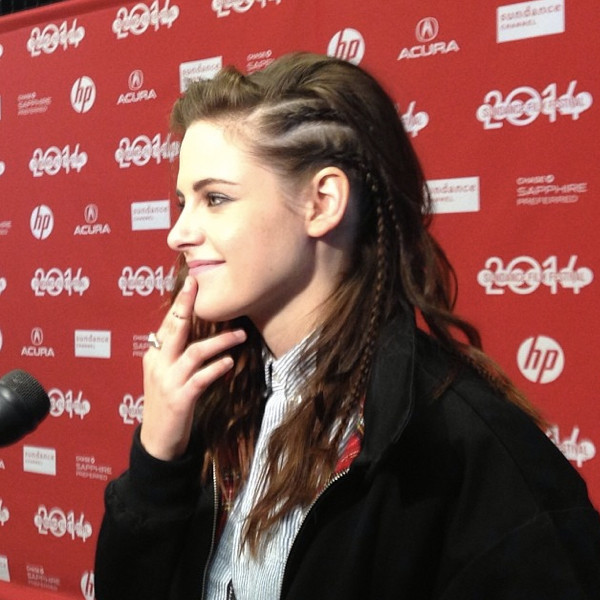 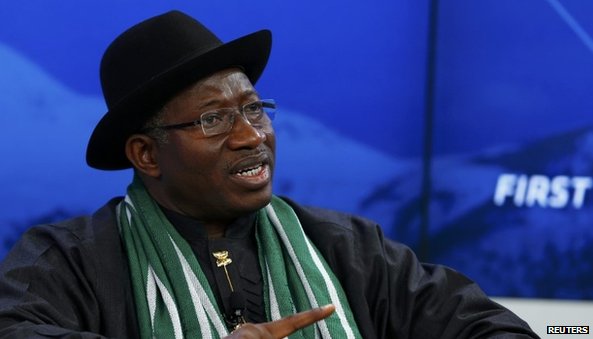