(Reuters) – President Barack Obama urged Americans not to be discouraged by the rocky rollout of HealthCare.gov on Tuesday and vowed to fix whatever glitches remain as he sought to restore confidence in his leadership.

Obama used a speech at the White House to address criticisms of the law and accuse his Republican opponents of attempting to gain politically from the problems surrounding his central domestic policy achievement.

Obama, whose job approval ratings have sunk as problems mounted around the healthcare system’s website, said repairs to the website have now made it work well for the vast majority of users and that we’re are going to keep on working to fix whatever problems come up.

Do not let the initial problems with the website discourage you because it’s working better now, Obama told an audience of supporters of the law. And it’s going to keep on working better over time.

Obama is struggling to contain the political damage from the troubled rollout of the new health law. He needs to win back support for the law’s attributes that has been lost in the weeks since the website went live on October 1.

In his speech, he said Republican lawmakers are rooting for this law to fail” and have offered no alternative to the law other than repealing it, which he rejected as a possibility.

His message to them, he said, is we’re not going back.

If you’ve got good ideas, bring them to me, let’s go, he said. But we’re not repealing it as long as I’m president. 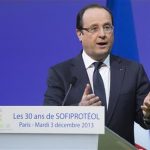 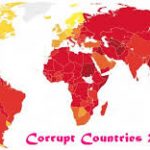 The 10 Most Corrupt and Least Corrupt Countries in the World

Rihanna Wants To Break Up With Chris Brown For Good

Obama urges Americans not be discouraged by rocky healthcare rollout 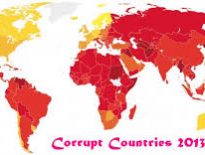 News The 10 Most Corrupt and Least Corrupt Countries in… 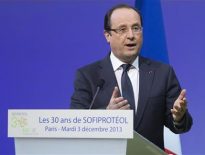