Safia, Hannibal, Mohamed and Aisha Gaddafi ‘not in Algeria’

Three of Col Muammar Gaddafi’s children and his widow have left Algeria, its ambassador to Libya has said.

It is not clear where Muammar Gaddafi’s widow Safia, (left), sons Hannibal (second left) and Mohamed and daughter Aisha have gone

Aisha and Hannibal Gaddafi are wanted by Interpol following a request from the Libyan authorities, unlike a third child, Mohamed and his widow, Safia.

Abdel-Hamid Bouzaher said the family had left “a long time ago” without giving further details.

Earlier this week, one of Col Gaddafi’s cousins, Ahmed Gaddaf al-Dam, was arrested in Egypt.

Col Gaddafi’s four close relatives sought refuge in Algeria in 2011 after the rebels reached the Libyan capital Tripoli during the war that ended his 42-year rule.

There are current whereabouts are not known.

News of the departure of the Gaddafi family from Algeria first surfaced in Arab media in November, citing unnamed sources.

This is the first official confirmation by Algerian authorities.

The office of the Libyan prime minister told the BBC it had no comment.

The BBC’s Rana Jawad in Tripoli says Col Gaddafi’s children were known for their lavish lifestyles while he was in power and some oversaw key sectors in the economy, like shipping and the state’s telecommunications company.

Another of his sons – Saadi – fled to Niger after the war and he has been there ever since.

Saif al-Islam, who had been seen as his father’s most likely successor, was captured in Libya, where he remains in detention, even though the International Criminal Court wants to put him on trial in The Hague for alleged crimes against humanity.

Safia, Hannibal, Mohamed and Aisha Gaddafi ‘not in Algeria’ 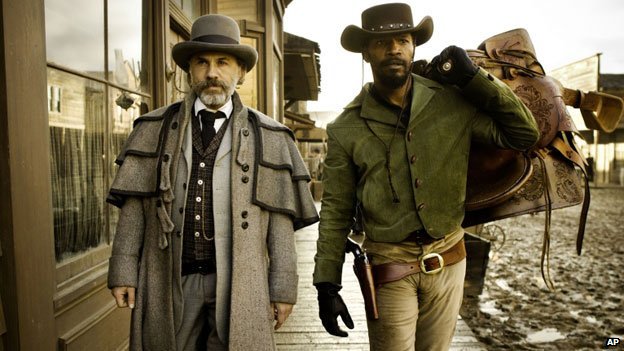